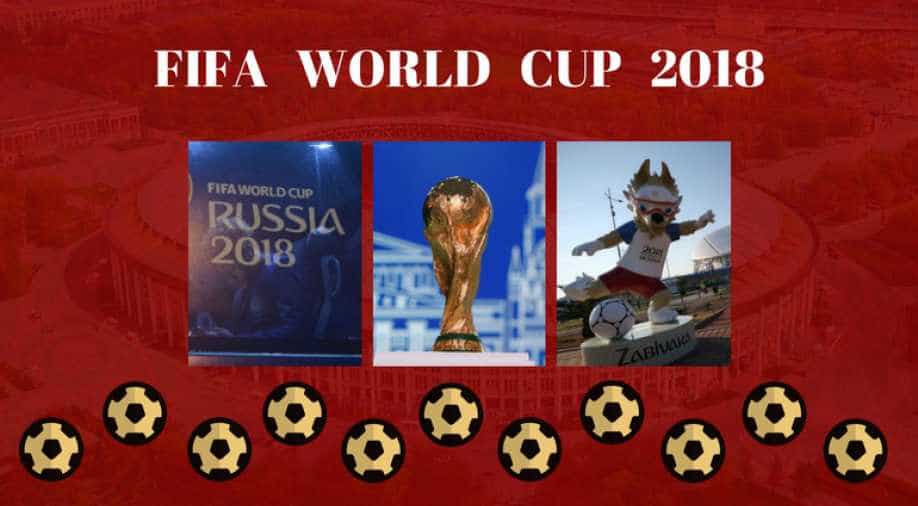 FIFA World Cup 2018, the biggest sporting event on earth, has already begun. The 21st edition of FIFA World Cup is scheduled from June 14 to July 15. The mega event, hosted by Russia, will be keenly followed by thousands of fans around the world. Here is the complete list of fixtures in IST time, venues, participating countries and squad list.

Croatia cruise to 2-0 win over Nigeria

Brazil held to 1-1 draw by Switzerland

Russia on brink of knockout stage after win over Egypt

Nigeria bounce back with win against Iceland

Serbia must take hard road after painful loss to Switzerland

France, Denmark in Round of 16 after 1st goalless draw

Peru defeat Australia but both teams crash out

Sweden beat Mexico 3-0 but both through to last 16

Tunisia beat Panama to end campaign on a high 'Messy' Argentina succumb to Mbappe's brace, crash out of tournament

Ronaldo's Portugal knocked out of tournament by Uruguay Belgium enter semi-final for the 2nd time after 1986