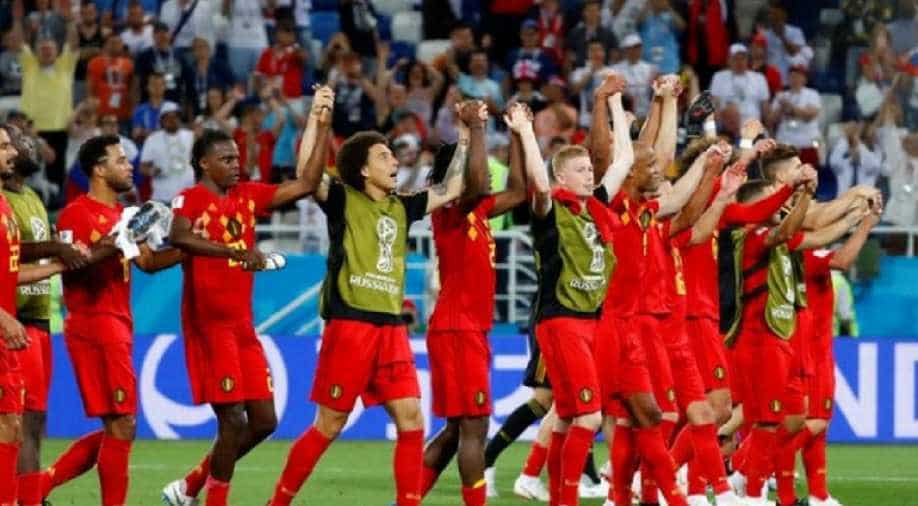 A superb second-half strike from Adnan Januzaj gave Belgium a 1-0 win over England on Thursday to see them top World Cup Group G with a perfect record and consign England to second place, with both sides already assured of going through to the last 16.

Belgium now face Japan in Rostov-on-Don on Monday while England play Colombia in Moscow on Tuesday in the knockout phase. Victory in the next round would see Belgium play Brazil or Mexico with England up against Sweden or Switzerland.

Belgium and England rested several first-choice players on Thursday and, despite half-chances at either end, the fans wondered if their teams were willing to accept the second spot for an arguably easier run-in by avoiding the more fancied teams.

Yet six minutes into the second half when the 23-year-old Januzaj shimmied on the edge of the box and sent a perfect shot into the far corner of the net past England goalkeeper Jordan Pickford there was a delight in the Belgian camp.

England ruled a wasted opportunity by Marcus Rashford after 66 minutes, when he fired wide after finding himself one-on-one with Thibaut Courtois in the Belgian goal. But having rested striker Harry Kane and seven others, they found no reply.

Belgium coach Roberto Martinez fielded Thomas Vermaelen at right-back after injury and sent on central defensive talisman Vincent Kompany near the end to complete a clean sweep with all 20 outfield players in the squad having played in Russia.