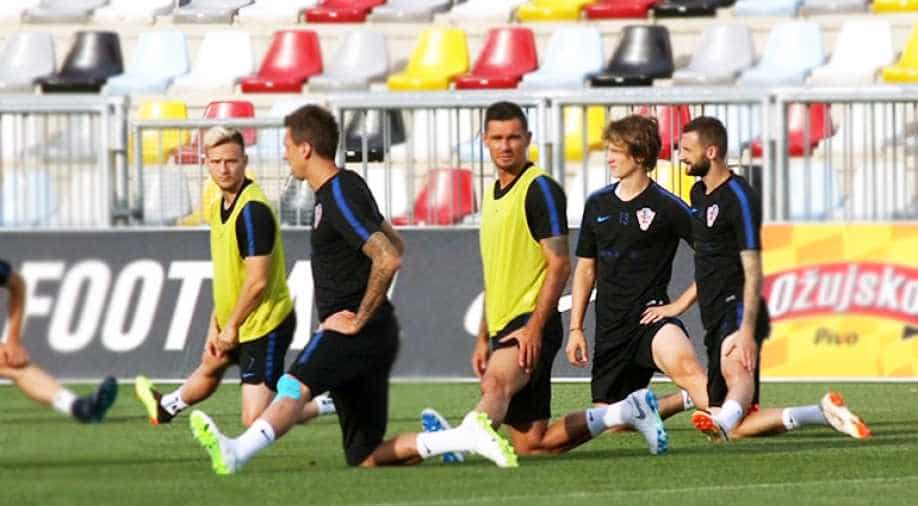 Iceland's first World Cup adventure came to a valiant end on Tuesday as they were beaten 2-1 by Group D winners Croatia due to a late strike from Ivan Perisic, with Argentina qualifying as runners-up instead.

Iceland missed a flurry of early chances but went behind in the second half to a lethal strike from Croatia midfielder Milan Badelj, although Gylfi Sigurdsson levelled from the penalty spot in the 76th minute to set up an enthralling finish.

Argentina's 2-1 win over Nigeria meant Iceland would have qualified with a victory but instead, their hearts sank when Perisic smashed into the far corner in the 90th minute.

Croatia will meet Denmark in the last 16 while Argentina play France. Iceland, the smallest ever nation to compete at a World Cup, are heading home with one point from their tournament debut but will still leave Russia with their heads held high.