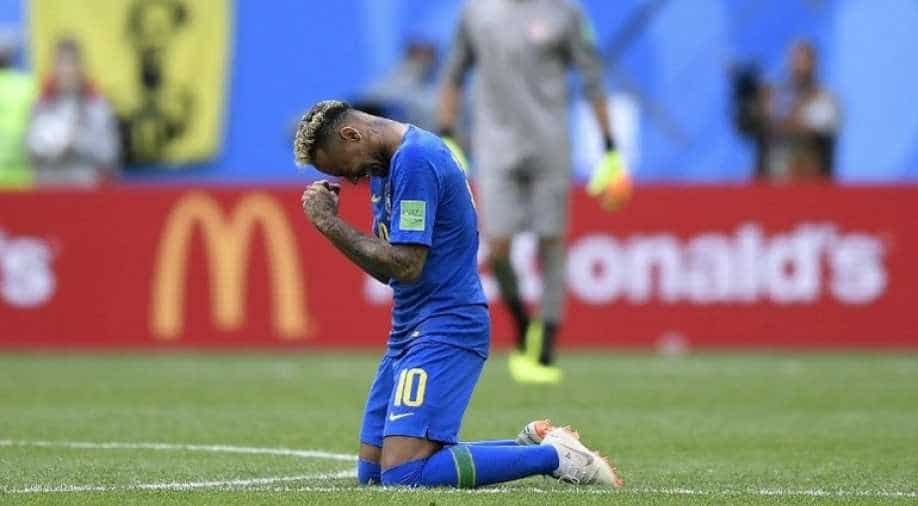 Brazil made two goals in stoppage time to award them a 2-0 win over Costa Rica in a tense World Cup Group E encounter on Friday.

For over 90 minutes both the teams went goalless. But Philippe Coutinho struck home from six metres out in the 91st minute and then Neymar volleyed the second goal in 90+7 minutes to get the five-times world champions up and running in their pursuit of a sixth title.

Neymar was in tears after Brazil registered their first win in the tournament. With the goal, he also opened his personal account.

Brazil had a dominating start but went flat by the end of the first half. But pressed for goals in the second half.

However, they lacked poise in front of goal and Costa Rica keeper Keylor Navas was in fine form.

Neymar went back downwards in hope of getting a penalty with 13 minutes remaining. The decision was referred to the VAR and the penalty was wiped out.

The result takes Brazil to the top of Group E with four points, while Costa Rica have none and therefore exit the competition.