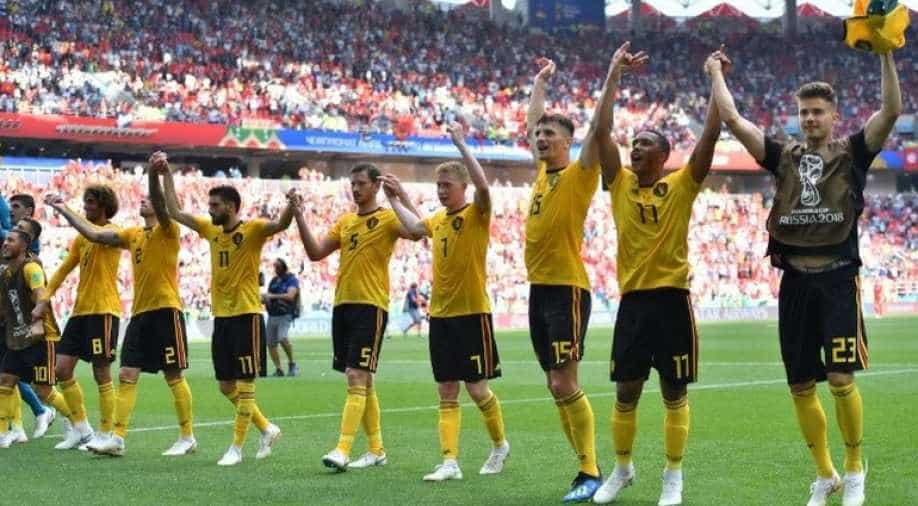 Belgium are on the verge of qualifying for the last 16 of the World Cup after a 5-2 win over Tunisia at the Spartak Stadium in Moscow.

The loss&nbspalso leaves the north African side on the brink of elimination.

Unless Panama beat England in Sunday’s Group G match, Belgium will be through with a game to spare while Tunisia will be out.

England, meanwhile, would seal their own qualification for the last 16 by beating Panama.

Belgium took the lead inside six minutes with Eden Hazard converting a penalty after he had been brought down by Syam Ben Youssef.

VAR was used, confirming that the challenge was illegal and that it had taken place just inside the penalty area.

Dylan Bronn pulled one back for Tunisia, but Romelu Lukaku scored after 16 minutes of the first goal and made it 3-1 just before half-time.

Hazard scored his second six minutes into the second half and Michy Batshuayi made it 5-1 late on, before Wahbi Khazri scored Tunisia’s second consolation.

Tunisia, also without a point after two matches, having extended their 40-year World Cup winless run to 13 games.