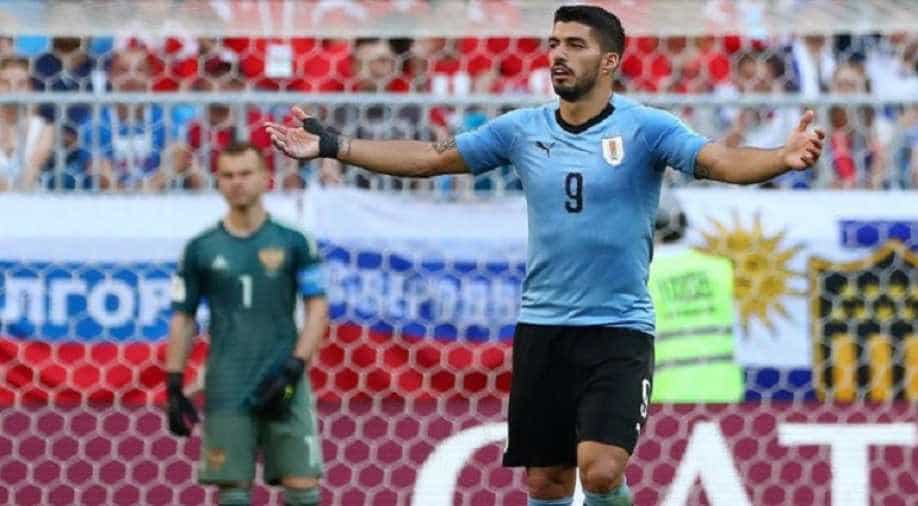 Uruguay cruised to the round 16 after comfortably defeating host Russia 3-0 victory to acquire the top spot in Group A.

Russia's perfect start to their World Cup was finally halted with a defeat as they had to settle for second.

Luis Suarez led the way as he fired the South Americans with a sweetly-struck free-kick just 10 minutes in at the Samara Arena.

Russia won their first two games and were surely not expecting their final game to end with no score from their side.

Edinson Cavani bundled home a third goal for Uruguay at the death to wrap up their third straight victory.

But Russia had confounded all those who predicted a group stage exit with resounding victories over Saudi Arabia and Egypt.

However, there was still a question mark over how they would perform when they faced stronger opposition.