FIFA World Cup 2018: Nigeria bounce back with win against Iceland 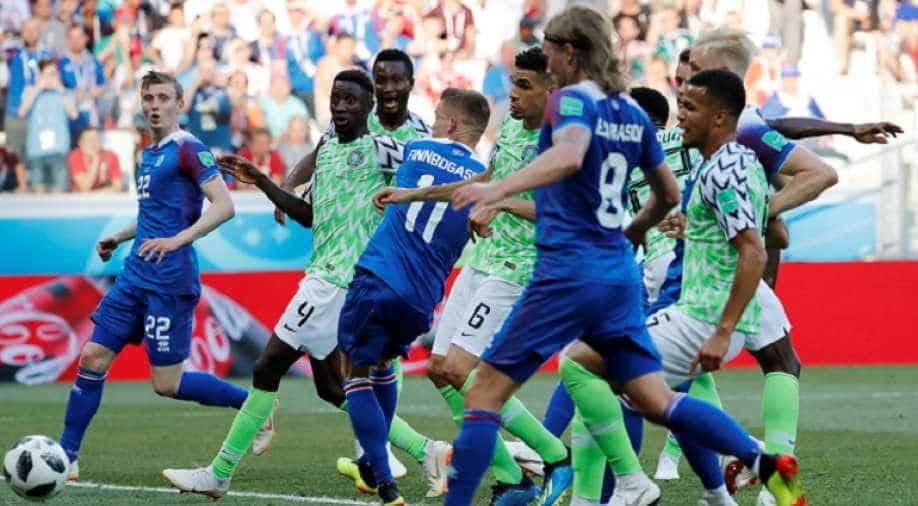 Nigeria defeated Iceland 2-0 on Friday to revive their hopes of advancing into the knockout stages of the World Cup in Russia.

The result left both sides, and struggling Argentina, still in the hunt to go through from Group D along with already-qualified Croatia.

But Argentina and World Cup debutants Iceland have to win their respective games against Nigeria and Croatia next week to have a chance of advancing.

Iceland, roared on by thousands of fans from the tiny country, kept pushing and were awarded a penalty in the 80th minute when referee Matt Conger used the Video Assisted Referee system to confirm that striker Alfred Finnbogason had been fouled by Tyronne Ebuehi.