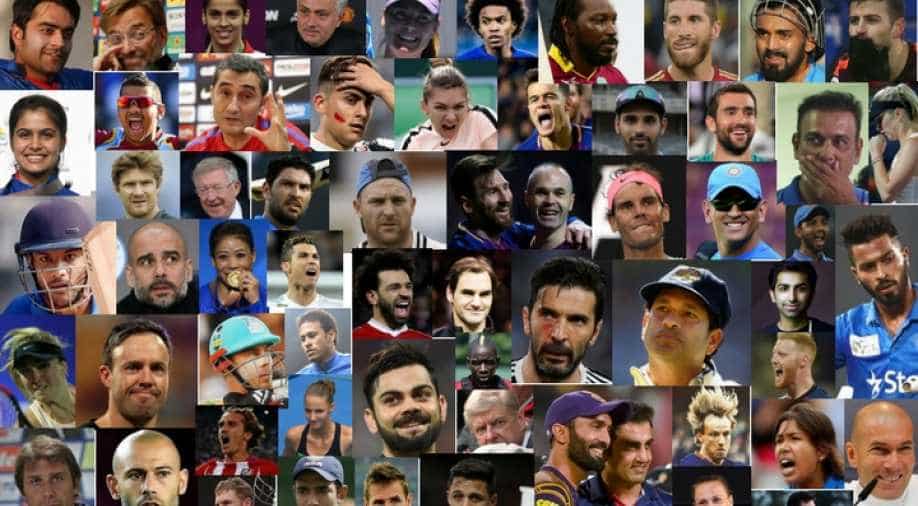 IPL players who deserve a chance in Indian Cricket Team

Manchester City players show how NOT to celebrate after winning EPL

When the mid-fielder Yaya Toure arrived on the stage to collect the trophy, his fellow teammates jumped on him and a blooper happened

My favorite video from yesterday's presentation. City players drop the PL trophy and react as if someone dropped a bomb. #MCFC pic.twitter.com/NYhegUdPJm

A football fan banned from the Denizli Atatürk Stadium in Denizli, Turkey rented a crane to watch a match

'El Clasico' not so classic: Other times the referee got it wrong

The Barcelona-Real clash Sunday night saw 28 fouls, one grabbing of the neck, one red card, and eight yellows Several players have not stood up to their billing this season All you need to know about FIFA World Cup 2018

The song 'Colors' is written by an American singer-songwriter, Jason Derulo. The song is serving the purpose of anthem for FIFA 2018

Recently, Zinedine Zidane said that Real Madrid will not give La Liga champions Barcelona a guard of honour when the sides meet in El Clasico Atletico Madrid coach Diego Simeone has called on UEFA to change the away-goals rule, suggesting sides playing the second leg away have an unfair advantage under current regulations The ICC World XI is set to take place on May 31st in Lord's stadium, London

Langer's first coaching test will begin next month when Australia takes on England at home in an ODI series next month. The measures include a simplified front wing with a larger span, front brake ducts without winglets and a wider and deeper rear wing