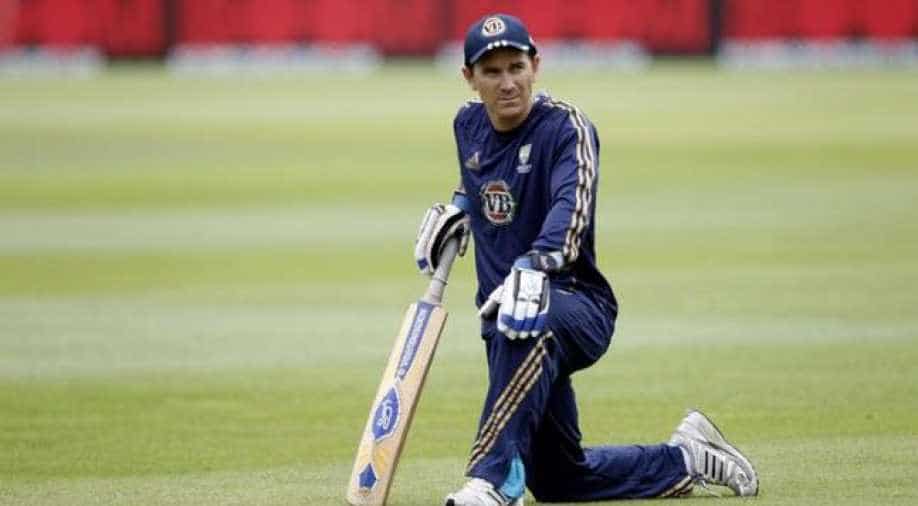 Langer was earlier the interim coach during the Caribbean series in 2016 and against Sri Lanka at home.

Langer's coaching job comes after Darren Lehmann stepped down as coach of the Australian team after the ball-tampering row in South Africa which led Steve Smith and David Warner to be banned by Cricket Australia. Cameron Bancroft was also banned for his part in the incident.

"Whilst Darren Lehmann was not due to complete his term until next year, we have had a succession plan in place for this role for some time," Cricket Australia (CA) CEO James Sutherland said.

"We firmly believe Justin is the right person to lead this team and have huge confidence in what he will bring to the role, " Sutherland added.

Langer was earlier the interim coach during the Caribbean series in 2016 and against Sri Lanka at home.

The new coach will be participating in a players' review launched by Cricket Australia after the ball-tampering row and will help bring up the "charter of behaviour" along with current Test captain Tim Paine and the national women's skipper Rachael Haynes along with a panel of ex-cricketers.

Langer's first coaching test will begin next month when Australia takes on England at home in an ODI series next month.