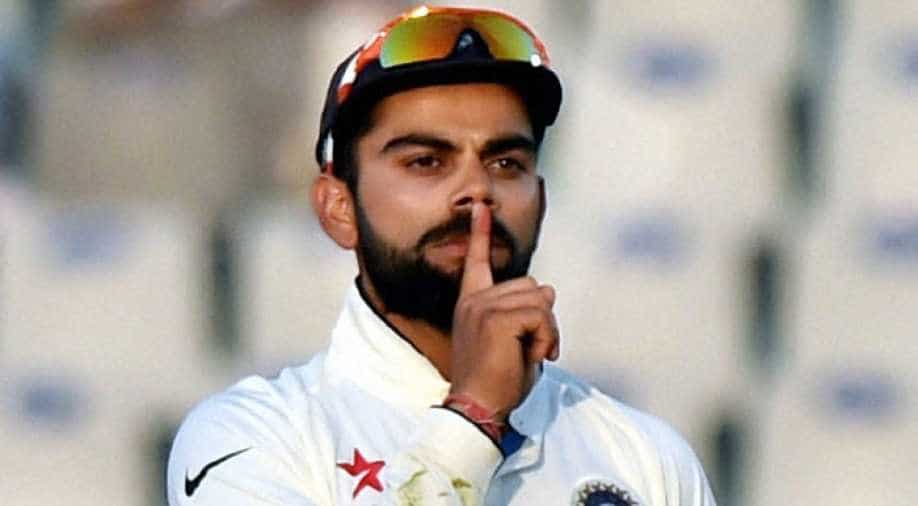 Indian captain Virat Kohli has agreed a deal to play for Surrey in June before India’s Test series in England this summer, according to reports.

The India captain will feature in three County Championship matches and three one-day cup games in a bid to adjust to English conditions before the Test series, reports said.

Alec Stewart, Surrey’s director of cricket, said in March that he was not sure if a deal would be possible as it would mean the captain missing the one-off Test with Afghanistan in Bangalore on 20 June and a Twenty20 series with Ireland.  The Guardian reported Stewart as saying “If he does now become available we would look at it again to see if it could potentially work around our current overseas arrangements.”

The 29-year-old’s previous Test tour of England, in 2014, brought a return of 134 runs from 10 innings as India succumbed to a 3-1 defeat. Kohli has said that he was “thankful” for the effect this had on his career.

Speaking about the chance to play county cricket in future during India’s 4-0 home victory over England in 2016 – a series dominated by his batting – Kohli said: “I would love a month to get used to playing in the conditions and understand what the wickets play like in that phase of the year.”