Manchester City players show how NOT to celebrate after winning EPL 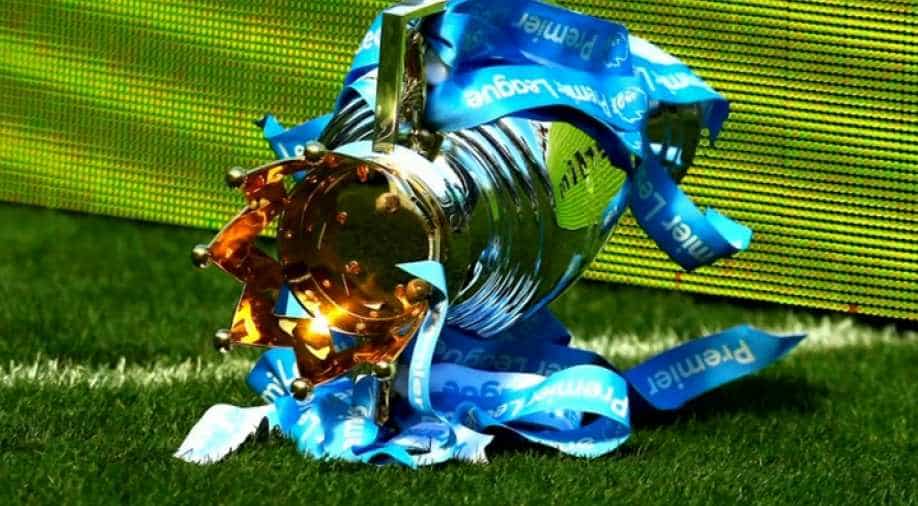 The prestigious trophy fell off its perch and onto the grass. Photograph:( Reuters )

Manchester City celebrated winning the English Premier League at the Etihad Stadium on Sunday (May 6) following their 0-0 draw against Huddersfield Town.

City captain Vincent Kompany was surrounded by coaching staff and fellow players as he lifted the trophy with thousands of fans watching on in the stands.

Manager Pep Guardiola was thrown into the air by the players during the celebration. All the players were congratulating each other for a successful league run.

My favorite video from yesterday's presentation. City players drop the PL trophy and react as if someone dropped a bomb. #MCFC pic.twitter.com/NYhegUdPJm