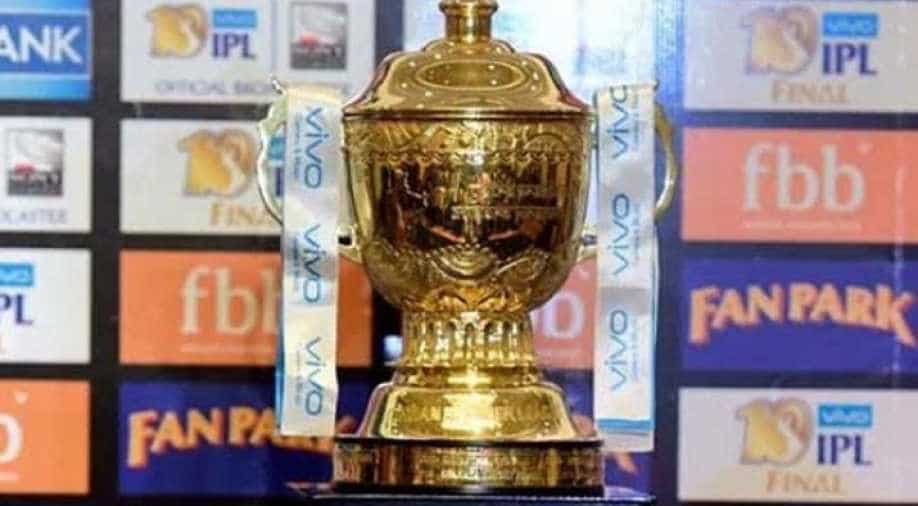 For the first time in Indian Premier League (IPL) history, the cash-rich tournament is set to welcome a mid-season transfer window.

Similiar to football, the transfer window allows teams from different leagues to buy and sell players.

With the tournament having already reached the half-way stage where teams have played seven matches out of their standard 14 round robin matches, many players haven’t quite delivered for their teams or have not found game time because of stiff competition.

And the mid-season transfer window provides an opportunity for such players to turn around their career and make an impression.

By now, teams have already figured out players who they wish to keep for the remainder of the season.

And the transfer window not only benefits players but also teams as they can replace the deadwood in their squad with new talent.

The mid-season transfer window was activated from April 29 and will continue till May 10.

Both uncapped and capped (both domestic and foreign) players are eligible for the transfer window, but with one condition, that the players must have played less than two matches for their franchise so far.

However, both parties must agree on the move in advance and then go ahead with the transfer.