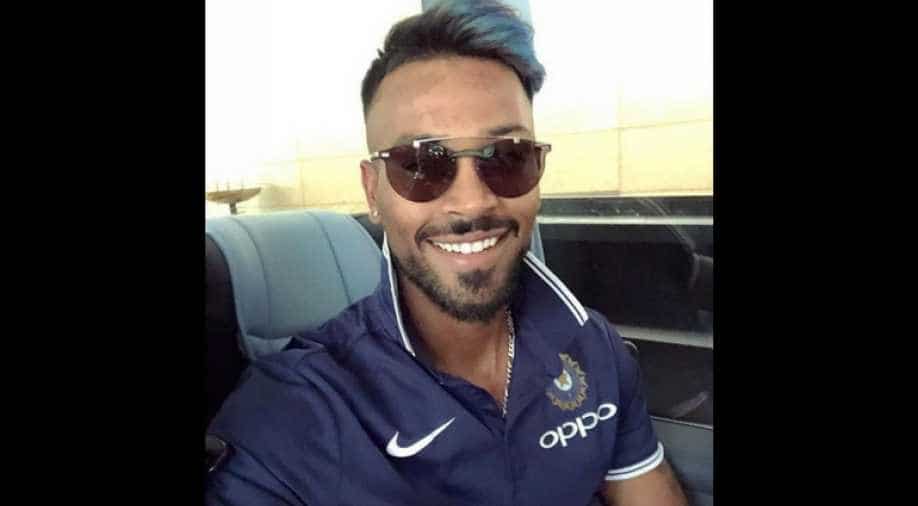 The match is being organised to raise funds for stadia in the Caribbean that were badly damaged following Hurricanes Irma and Maria last year.

Giles Clarke, former chairman of the England and Wales Cricket Board (ECB) who is also the supporter of the event welcomed the two Indian players.

“This is a fantastic opportunity for fans of the Indian team to come out and watch these two flamboyant players, who bring both class and star value to what I’m sure will be a memorable match at Lord’s,” Clarke said.

"People would remember Pandya’s valiant 43-ball 76 against Pakistan in the final of the ICC Champions Trophy last year while Karthik too has played Test cricket at Lord’s.

He has been in terrific form and recently blasted 29 off eight deliveries and sealed victory over Bangladesh in the final of the Nidahas Trophy with a last-ball six," he added.

Fans would be looking forward to India stars @hardikpandya7 and @DineshKarthik playing for the ICC World XI at Lord’s this month. https://t.co/jFJPWGYVqz #cricket @icc @BCCI #CricketRelief

The match is set to take place on May 31st in Lorde's stadium.

Currently, the two Indian players are players in the ongoing Ipl league.