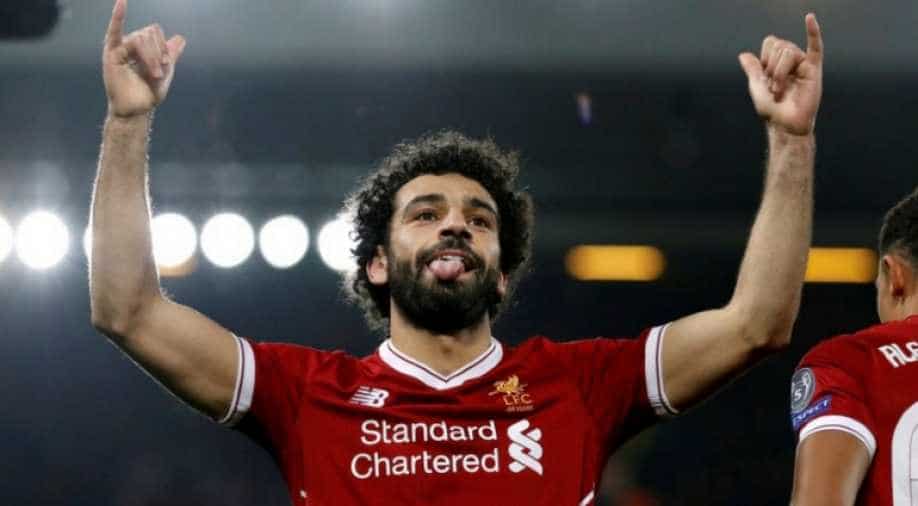 Liverpool's Egyptian forward Mohamed Salah has been voted Player of the Year by the Football Writers' Association, completing a sweep of England's individual prizes.

Salah was chosen as player of the year by the Professional Footballers Association (PFA) after an outstanding season in which he has scored 43 goals in all competitions.

The 25-year-old is the first African player to win the prestigious award.

Salah has helped Liverpool, who are third in the Premier League, into the Champions League semi-finals for the first time in 10 years.

The Merseyside club faces AS Roma in the second leg in the Italian capital on Wednesday and leads 5-2 from the opening game at Anfield in which Salah scored twice and set up two other goals.

Salah will head to the World Cup in Russia to play for Egypt who has been drawn with the hosts, Saudi Arabia and Uruguay in Group A.