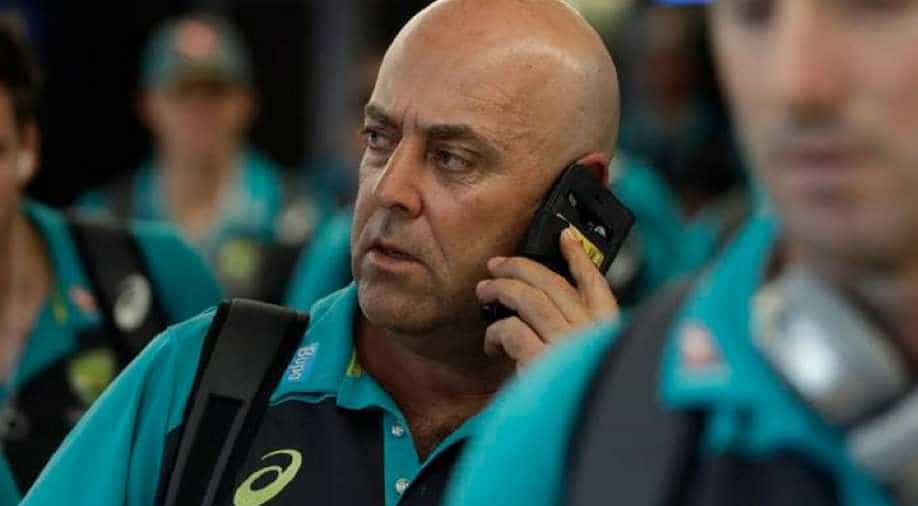 Former Australian coach Darren Lehmann said that he is worried about Steve Smith, David Warner and Cameron Bancroft, who were banned recently for their involvement in the ball-tampering scandal. He also mentioned that he hopes that all the three players will return to their international services after serving the ban.

Following the ball-tampering scandal that had stunned the cricket fraternity, Lehmann had stepped down from his position which was recently filled by Justin Langer.

In a recent interview with an Australia based radio channel, Lehmann said that all three players are fantastic and have paid the price.

Steve Smith and David Warner are serving a 12-month ban and the main culprit David Bancroft was banned for 9 months for his involvement in the ball-tampering scandal which was revealed in March 2018 when Australia men's cricket team was touring South Africa for a four-Test match series.

During the third Test at Cape Town, Cameron Bancroft was found guilty of altering the condition of the ball by using sandpaper in order to ‘reverse swing’ the ball.

The incident was caught in various cameras around the ground. Bancroft and Smith accepted that they were involved in the ball tampering mess and eventually strict punishments followed by Cricket Australia.