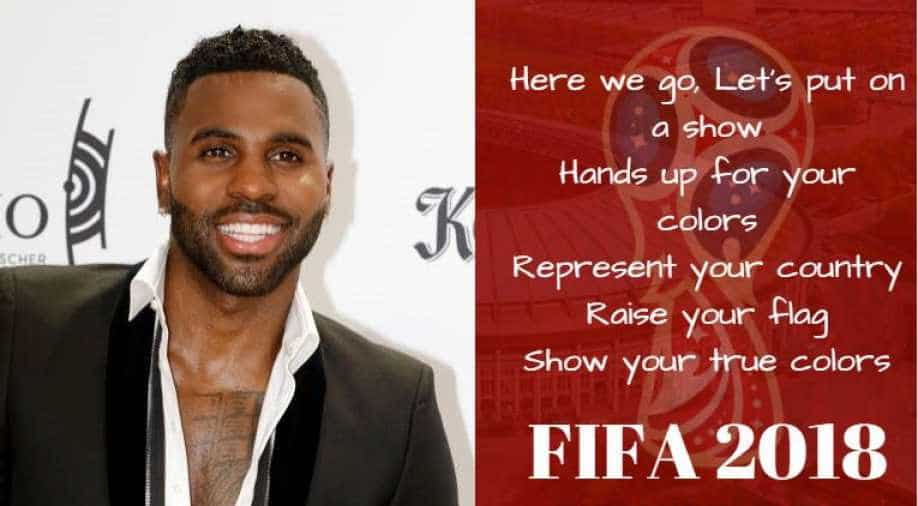 The 21st edition of football World Cup is scheduled to take place in Russia and the carnival will kick-off on June 14. The first match of FIFA 2018 will be played between Russia and Saudi Arabia at Luzhniki Stadium, Moscow.

FIFA 2014 is remembered for many reasons from Neymar's injury to the record created by German striker by Miroslav Klose. We also remember when Uruguay's Luis Suarez took a nibble from Giorgio Chiellini's shoulder.

One of the best moments when Germany produced a ruthless attacking display to destroy Portugal and open their World Cup campaign in style and Thomas Muller scored the first hat-trick of FIFA 2014.

The theme songs are one of the most remembered of all and fans and followers still groove to the beats of some popular theme songs like "Dar um Jeito" (We Will Find a Way) featuring Carlos Santana, Wyclef Jean and Avicii and "We are one" by Jennifer Lopez, Pitbull and Claudia Leitte.

The song "Colours" which is written by an American singer-songwriter Jason Derulo and the song is serving the purpose of anthem for FIFA 2018.

In an interview, Derulo said that he is honoured to provide the soundtrack for a tournament that celebrates the athletic excellence. He collaborated with Coca-Cola to produce the marvelous song.

Let's start the countdown of FIFA 2018 with the pulsating song. It's time to cheer for your country and flag, as the lyrics suggest,

"Here we go,Let's put on a show
Hands up for your colours
Represent your country
Raise your flag
Show your true colours."