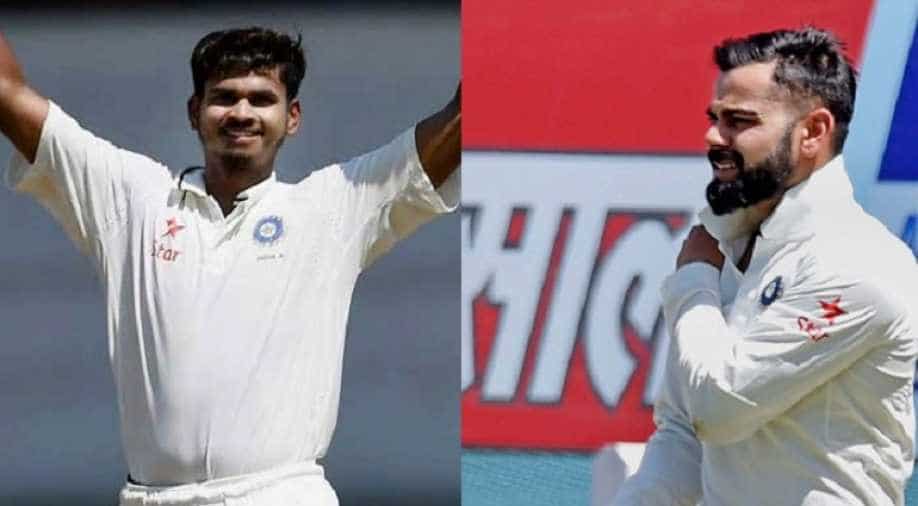 Virat Kohli's maiden county journey might pave the way for the young Mumbai batsman and current IPL team Delhi's skipper Shreyas Iyer into the Indian squad for the one off-test against Afghanistan.

However, the replacement is yet to be confirmed by BCCI for the test starting June 14.

There are also reports that vice-captain, Ajinkya Rahane, will take over the mantle as the Indian skipper.

While Rohit Sharma will be in-charge of the T20I series against Ireland.

Kohli will then assume leadership of the team for the England-leg.

If received a call, it would be the second time when Shyras Iyer will be called to the Test team.

The last time when he made it to the Test side was in 2017, for the Dharamsala Test against Australia when Kohli was injured.

He could not make it to playing XI, as Kohli was replaced by Kuldeep Yadav.

The historic Test match between India and Afghanistan will be played in Bengaluru from June 14 to 18.