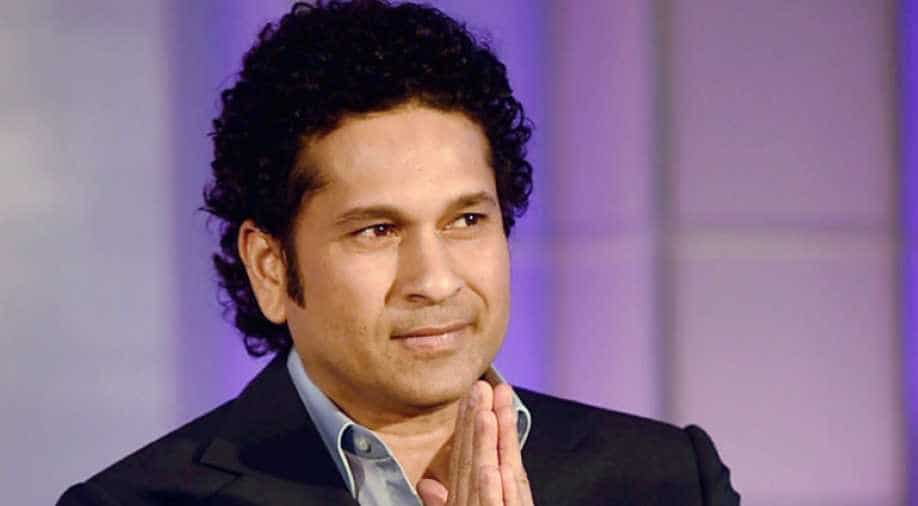 China's foreign ministry said today there was "absence of consensus" to declare Pak-backed Jaish-e-Mohammed chief Masood Azhar a global terrorist, a move which is being pushed by India at the UN.

Power Minister R K Singh has announced additional compensation of Rs 20 Lakh ex-gratia for the families of those who were killed in NTPC’s power plant explosion on Wednesday in Uttar Pradesh's Rae Bareli district.