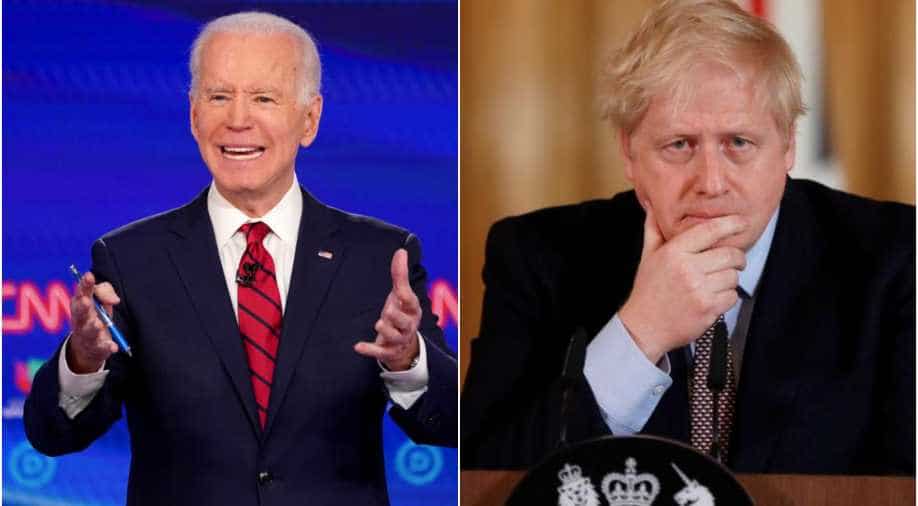 Here are the top ten news that ruled the international arena today!

China's Defence Ministry has said the US poses the biggest threat to the international order and world peace, while also blasting a critical US report on the country's military ambitions | READ MORE

Fashion brand Louis Vuitton has taken upon itself to make the mask and shield wearing business a little, if not much, stylish | READ MORE

In a major breakthrough in the Pakistan's motorway gang rape incident, Waqarul Hassan, a co-accused on Sunday surrendered himself at a Police Station in Model Town area of Lahore, Pakistani media reported | READ MORE

The Marvel hero accidentally on Saturday shared a video on Instagram stories that featured not just him but some of his private part as well. The video quickly became a topic of discussion for netizens | READ MORE