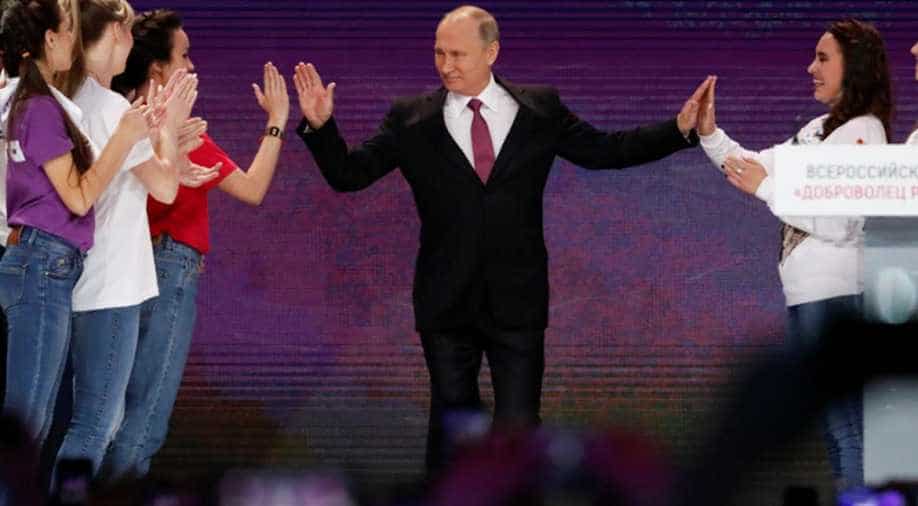 The Central Bureau of Investigation(CBI) has chargesheeted Canara Bank ex-CMD R K Dubey who was the executive director in Rs 68 crore alleged loan default by the company.

Dinesh Karthik clinched an almost next to impossible win for India after he smashed a last-ball six to seal the Nidahas Trophy title on Sunday. The wicketkeeper-batsman played a thrilling knock of 29 runs of just 8 balls, with the last ball becoming a lifetime memory for Karthik and the rest of the world.

Madhuri Dixit steps into Sridevi's role in Abhishek Verman's next

Janhvi Kapoor, Sridevi's daughter has confirmed that Madhuri Dixit will play the role initially offered to her mother by Dharma Productions.  Reports suggest Sridevi was initially offered to work opposite Sanjay Dutt. Janhvi said, "Abhishek Varman's next film was very close to my mom's heart. Dad, Khushi and I are thankful to Madhuriji for now being part of the beautiful film."

Pakistan to be 'industrial hub' of South Asia after CPEC project: Ahsan Iqbal

Pakistan Interior Minister Ahsan Iqbal has said that Pakistan would be the 'industrial hub' of the entire South Asian region soon, after the China-Pakistan Economic Corridor (CPEC) project is built.