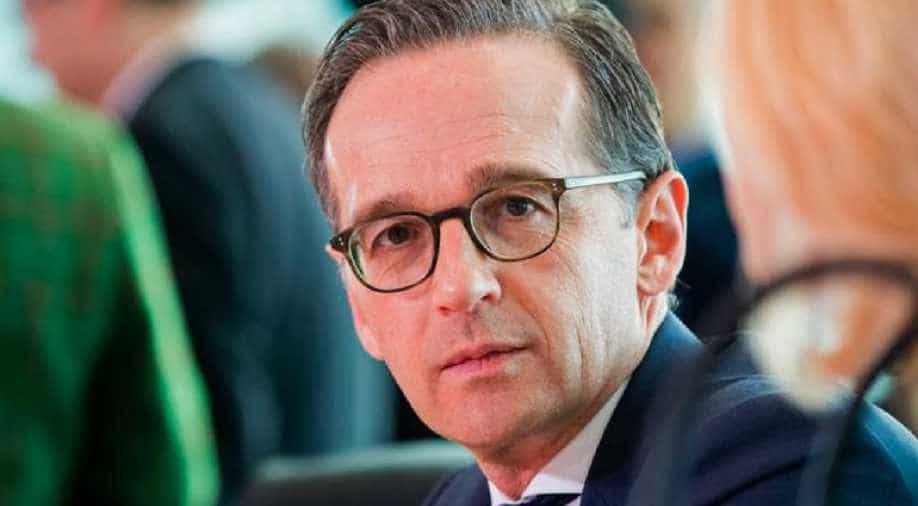 "The result of the election in Russia did not surprise us any more than the circumstances of this election," Maas told reporters in Brussels before talks with his European Union counterparts.

"We certainly cannot talk in all respects about a fair political contest as we know it," he said.

It was "unacceptable" that the Russian election also took place in Crimea, which Russia annexed from Ukraine four years ago in breach of international law, the minister said.

"In this respect, we assume that Russia will remain a difficult partner," Maas added.

"But Russia is also needed when it comes to resolving the major international conflicts and that is why we want to remain in dialogue," the minister said.

Russia is a key player in Ukraine, but also in the civil war in Syria and in the nuclear standoff on the Korean peninsula.

"We also expect Russia to make constructive contributions, more so than has been the case in the recent past," he said.

Maas said the ministers will discuss the situation in the Ukraine where the EU accuses Moscow of supporting a rebellion in the east.

The foreign ministers' meeting will focus on British allegations that Russia used a nerve agent to poison a former Russian spy in Britain, charges Moscow denies.