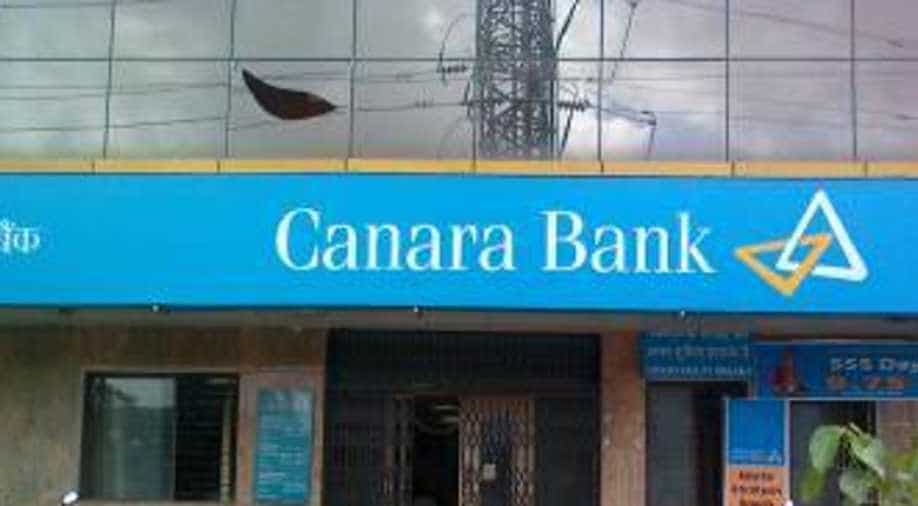 The Central Bureau of Investigation(CBI) has chargesheeted Canara Bank ex-CMD R K Dubey who was the executive director in Rs 68 crore alleged loan default by the company.

The CBI had earlier arrested Shibaji Panja and Kaustubh Roy who were the directors of RP Infosystems which allegedly defrauded 17 banks including Canara Bank.

Canara Bank had filed a case against loan frauds. The issue came up after the PNB scam in which Nirav Modi allegedly had a 70 crore exposure to RP system.

According to PTI, the CBI has filed chargesheet in the Tis Hazari Court against Dubey, the then Executive Directors (Ashok Kumar Gupta and VS Krishna Kumar), and two directors of the Occasional Silver Company Ltd (Kapil Gupta and Raj Kumar Gupta).

The CBI has alleged that Guptas knew Dubey and used the connection in getting loans.

It is alleged that the CBI had SMS messages from the CMD directing subordinate officers to favour the in disbursing the loan, PTI reported.

The loans were disbursed within three months of being sanctioned in December 2013, CBI said.

The loans became Non-Performing Assets(NPAs) in September, 2014 within few months of being disbursed, the CBI alleged.