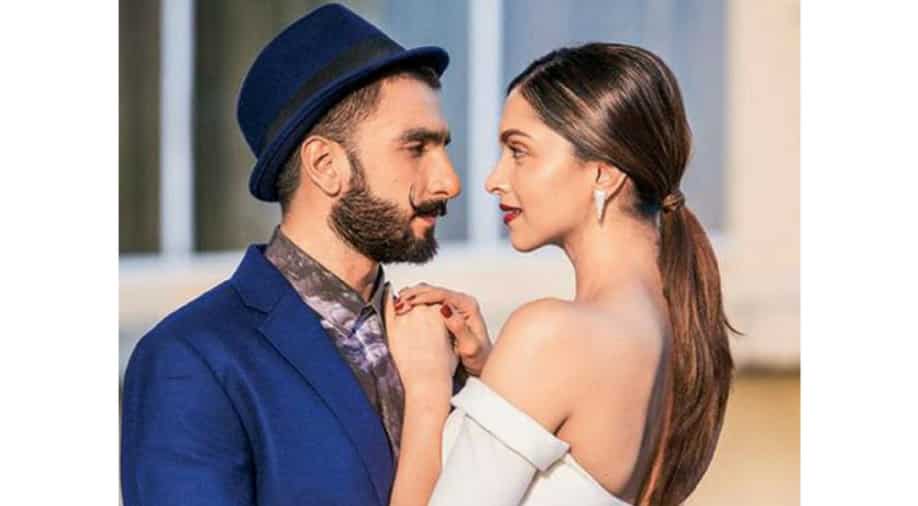 Padmaavat co-stars Deepika Padukone and Ranveer Singh are back in the news as Deepika revealed what she loves the most about her alleged beau in a recent interview.

The two were recently in the news as it was reported that Deepika and Ranveer will soon tie the knot this year. Now, a month after she wrote ‘mine’ on Ranveer’s post on Instagram and soon deleted it, Deepika went on record to speak about Ranveer and his personality traits that people don’t know about.

Speaking about what she loves in him, Deepika said, "Everything other than the most obvious. I am bored when people say they love his energy. The man has so much more.”

"He is an extremely good human being. He is kind and good to people. He is very real, emotional and sensitive. He is a man who is not afraid to cry and I love that about him. He is a man," she added.

As for their wedding rumours, reports suggest that Ranveer and Deepika's parents have already met to finalise the wedding date. Also that Prakash and Ujjala Padukone flew down from Bengaluru to Mumbai, for finalising the same. The couple in talks wanted a destination wedding like Anushka Sharma and Virat Kohli but it’s reported that Ranveer’s parents wanted something in Mumbai and Delhi as their families are based around these areas.