Deepika Padukone-Ranveer Singh to get married by the year-end? 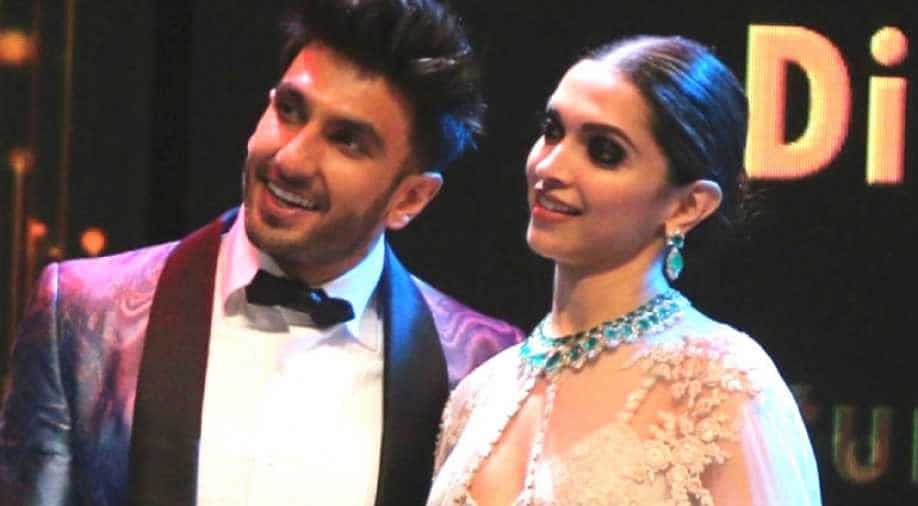 There has been a lot of speculation around Deepika Padukone and Ranveer Singh's wedding for the past few months. Latest news reports suggest that the two will be tying the knot by the end of the year.

A report in Mumbai Mirror states that the parents of the two actors met a week before Padmaavat's release and formally blessed the couple. In an informal ceremony, the couple was blessed with presents and jewellery, including a Sabyasachi saree for Deepika.

The latest news has it that the families have shortlisted on a few dates between September to December and are scouting for the perfect venue for the wedding.

Deepika has already started her bridal trousseau shopping as well as finalising her jewellery along with sister Anisha and mother Ujwala. “It will be an extremely private, traditional Hindu ceremony with the couple tying the knot in the presence of only close friends and family. The couple is still deciding if they want a reception to follow,” a source was quoted as saying.

The couple who have never officially gone on record to speak about their relationship were spotted walking in for the special screening of Padmaavat earlier this year, hand in hand. "They had just returned from their week-long holiday in the Maldives and their respective parents had recently blessed the alliance. It was the perfect moment to celebrate the union and the couple didn’t shy away from the photogs as they left together in Ranveer’s car,” the source had said.

Reports suggest that both Ranveer and Deepika are sorting out their work commitments and sorting out their commitments for the end of the year wedding.  Ranveer, who is wrapping up Zoya Akhtar’s Gully Boy and will start working on Rohit Shetty’s Simbbaa next. He has cleared his work schedule for the year-end and will start shooting for Kapil Dev biopic, directed by Kabir Khan, only at the beginning of 2019. Deepika has cleared her diary for the year-end as well.