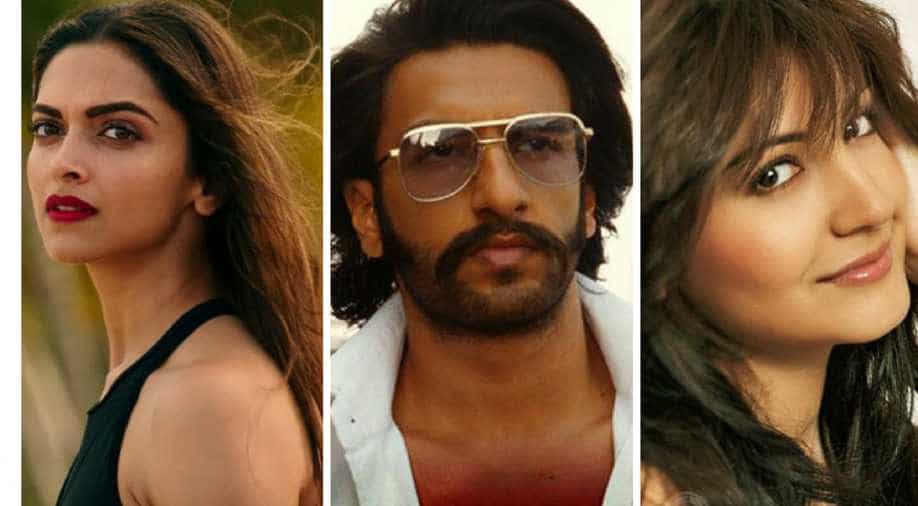 Trust Ranveer Singh to shock you, for his controversial sartorial choices or for making his love known for girlfriend Deepika Padukone.

But even though he may come out in the open, showing his love for Deepika there was a time when he chose Anushka Sharma over Deepika (ex over the current).

To put things into perspective, Ranveer as part of being a guest in Karan Johar's "Koffee with Karan" was asked to rank Bollywood actresses in order of their acting skills. While ranking the actresses, he picked Anushka Sharma on top with Deepika in the second rank. The options given to him was Kareena Kapoor Khan, Deepika Padukone, Anushka Sharma, Katrina Kaif and Priyanka Chopra.

When asked about the same actors for their sex appeal, he chose Deepika Padukone above all.

Arjun Kapoor who was also a guest at the same show with Ranveer agreed to his choice.