Top 10 world news: At least 60 killed in an explosion at Abbey gate of Kabul's International Airport, and more 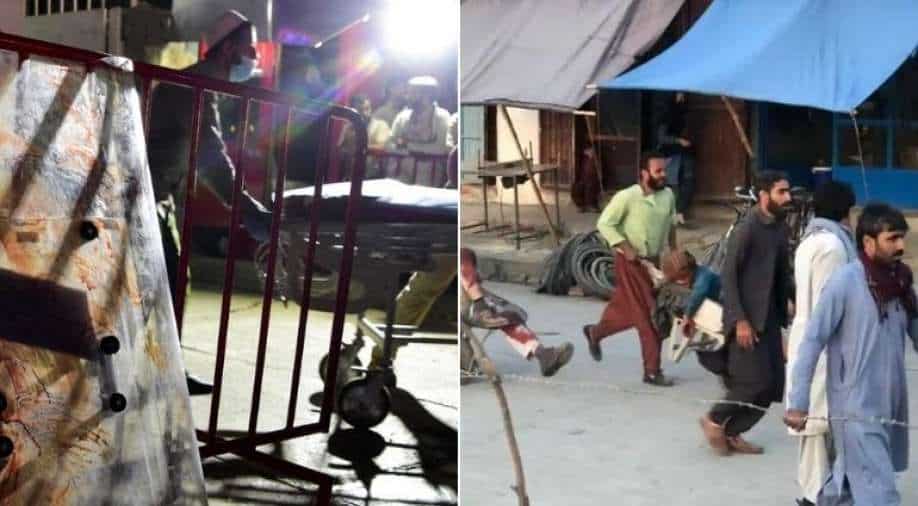 At least 60 people were killed in a terror attack near the Kabul airport as Afghans and foreigners desperately tried to escape the country, more than 10 days after the Taliban takeover.

As per experts, signs of life may be detectable outside our planet within two to three years.

Read these and more stories in our Top 10 World News 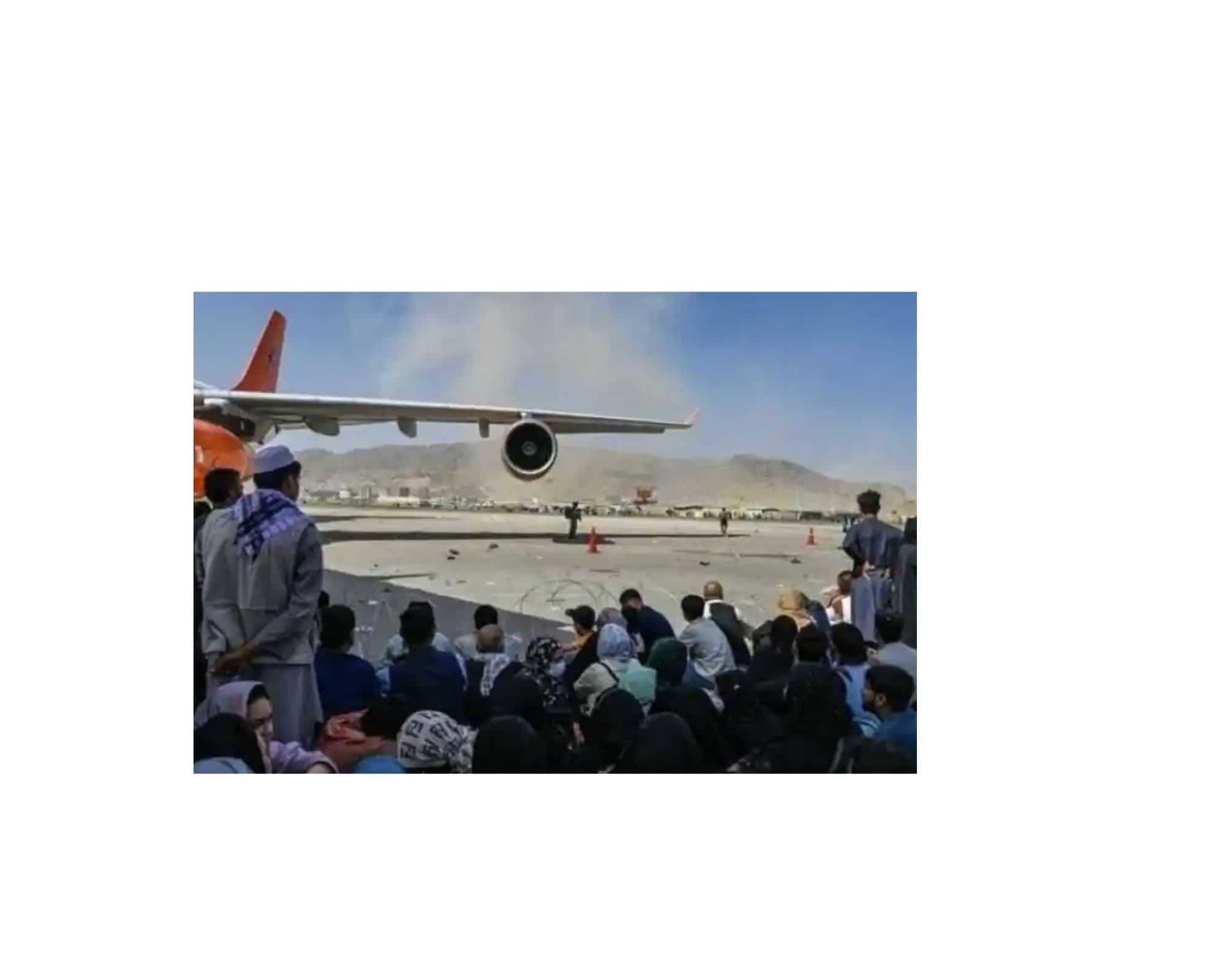 In a huge explosion at one of Kabul's Hamid Karzai International Airport's gates on Thursday in Afghanistan, a suicide bomber is believed to have killed at least 60 civilians, including children. 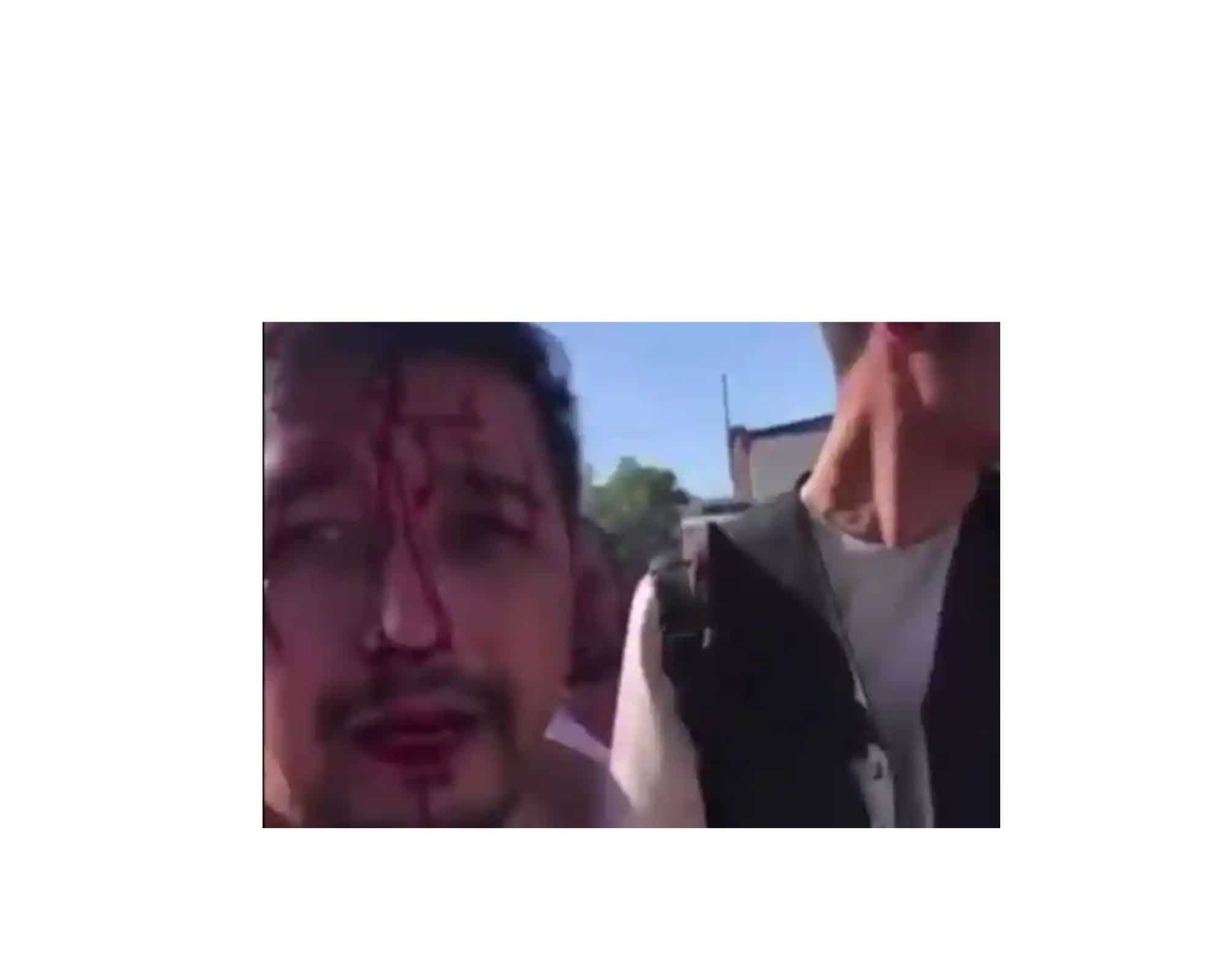 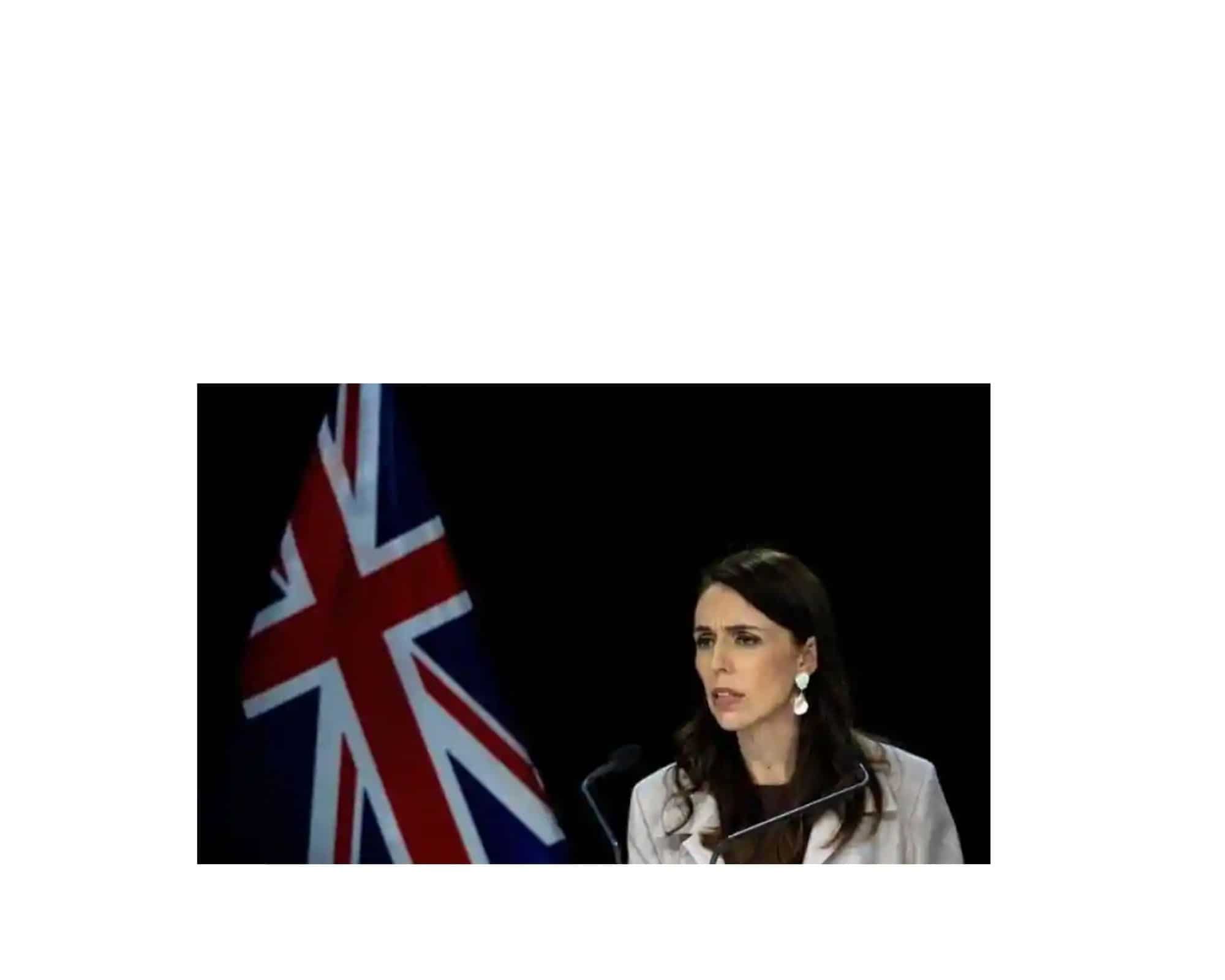 A COVID-19 modeller has suggested that New Zealand’s North and South islands could become separate bubbles.

2020 recorded as warmest on record across Europe 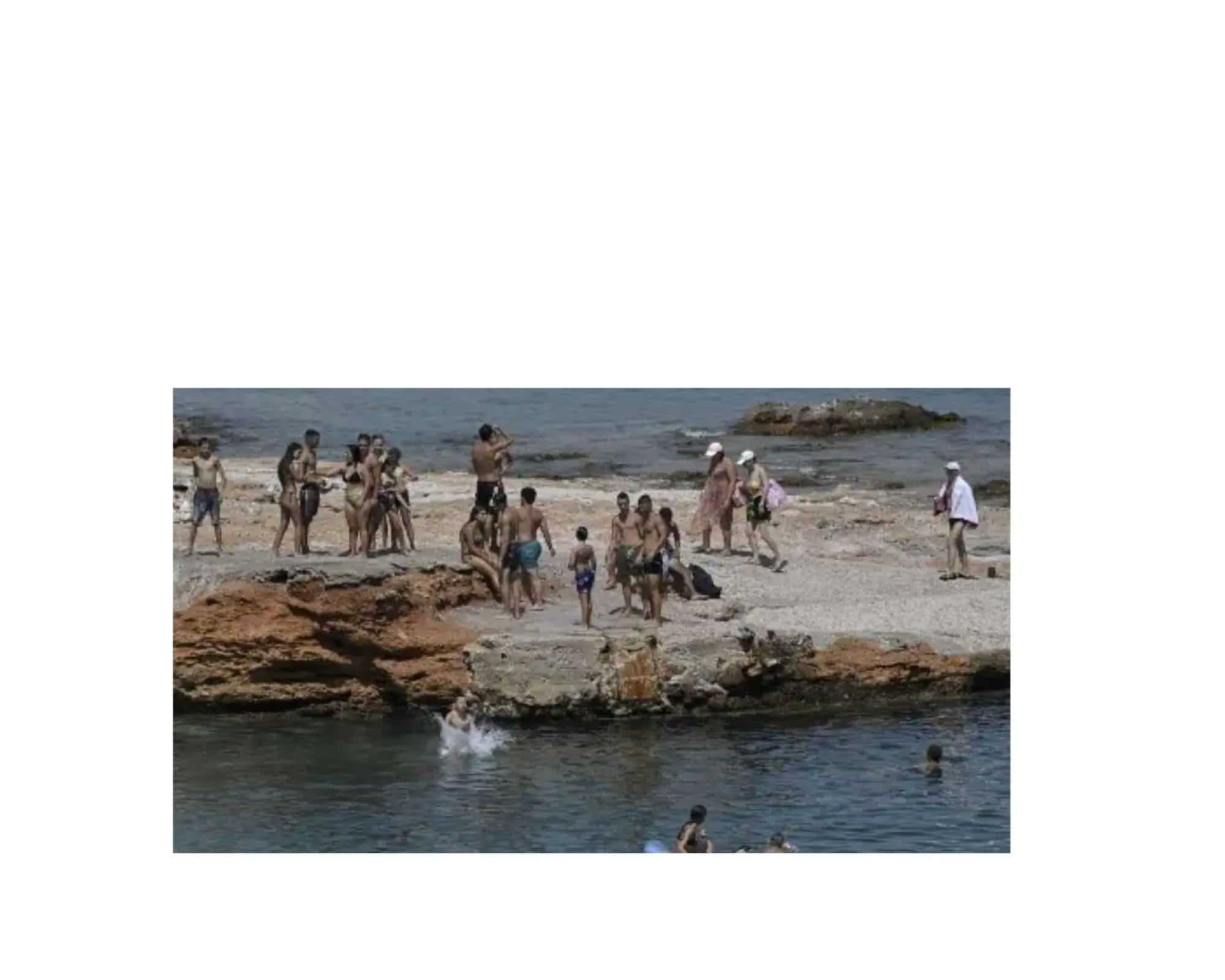 Last year has been recorded as warmest on record across Europe, breaking the previous high mark by a considerable distance. 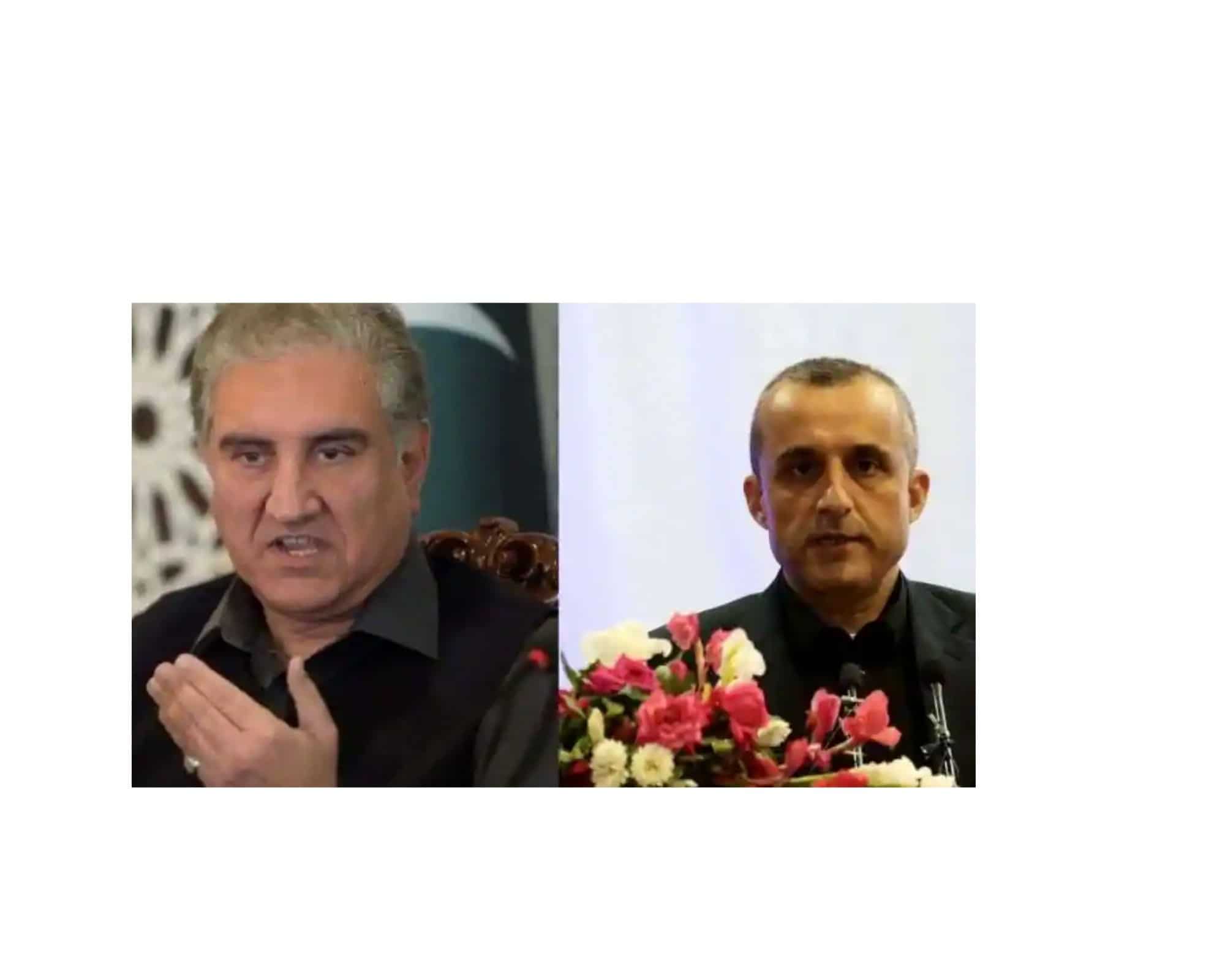 Afghanistan's former vice president Amrullah Saleh speaking exclusively to WION said Pakistan has been helping terrorists and its foreign minister Qureshi is acting like the foreign minister of the Taliban.

Another COVID-19 like pandemic likely to strike within 60 years, says study 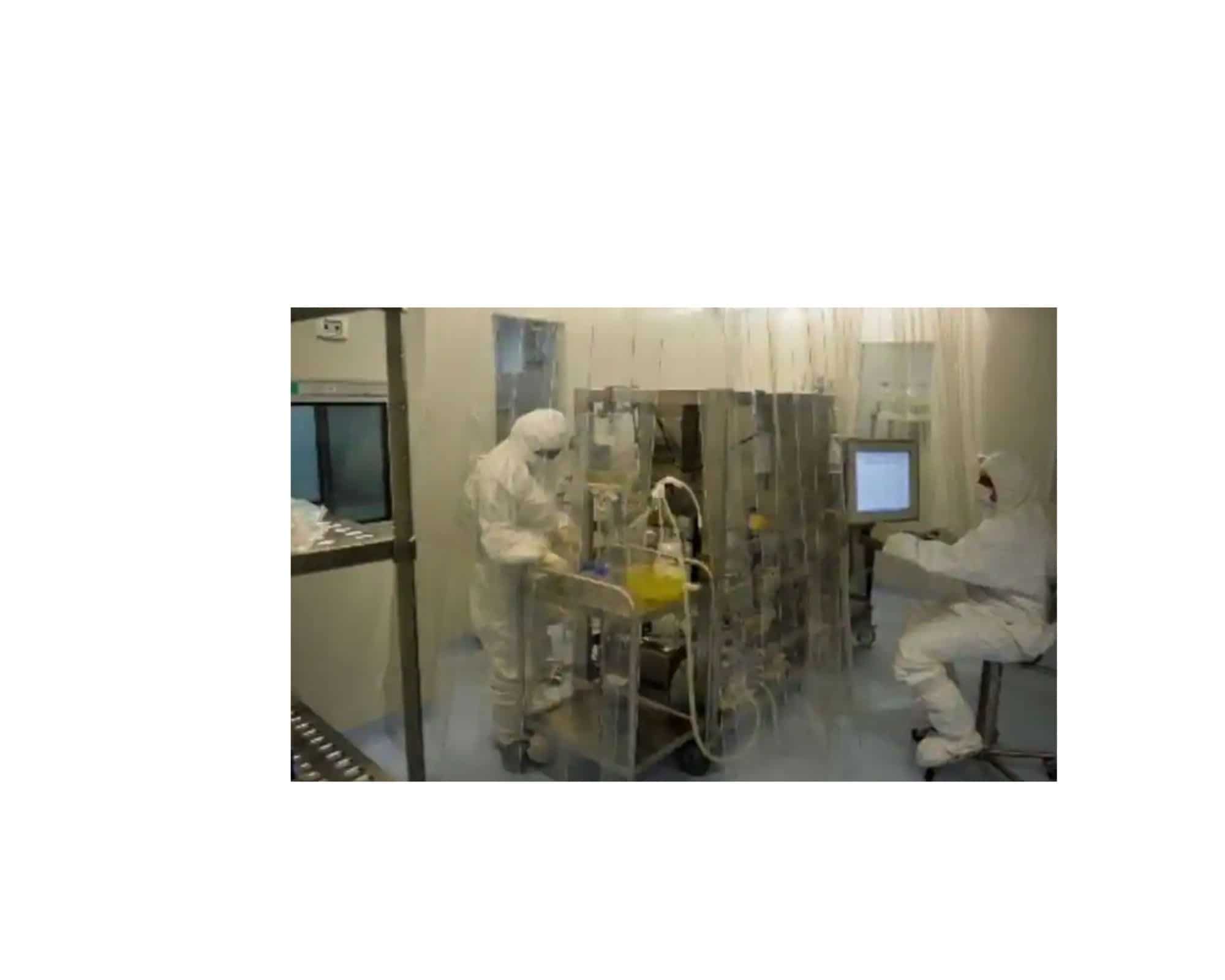 Researchers from Duke University have warned that another pandemic similar to the COVID-19 pandemic is likely to strike within 60 years. 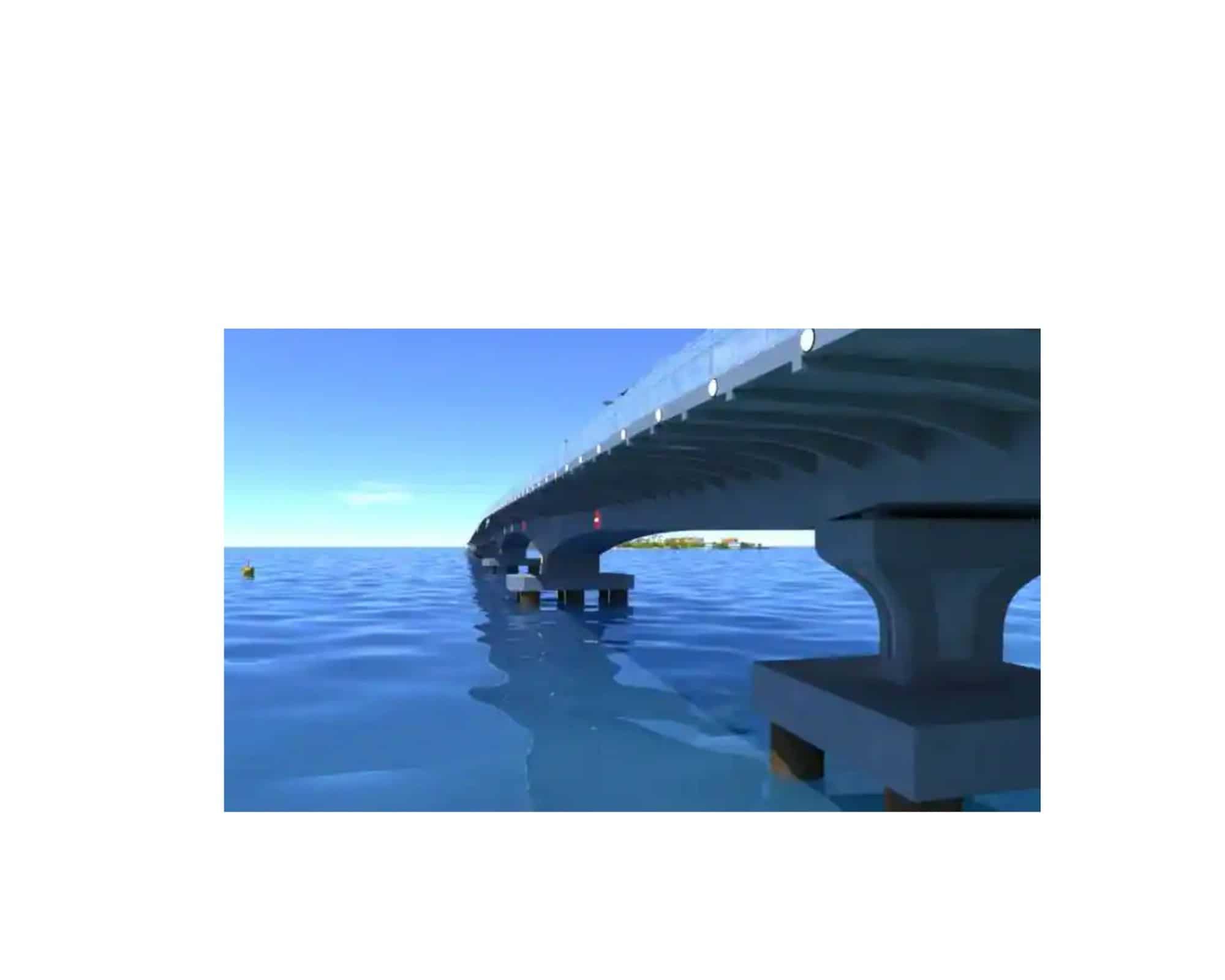 India and Maldives will sign a contract on the mega Greater Male Connectivity project (GMCP), the largest infrastructure project of the country. 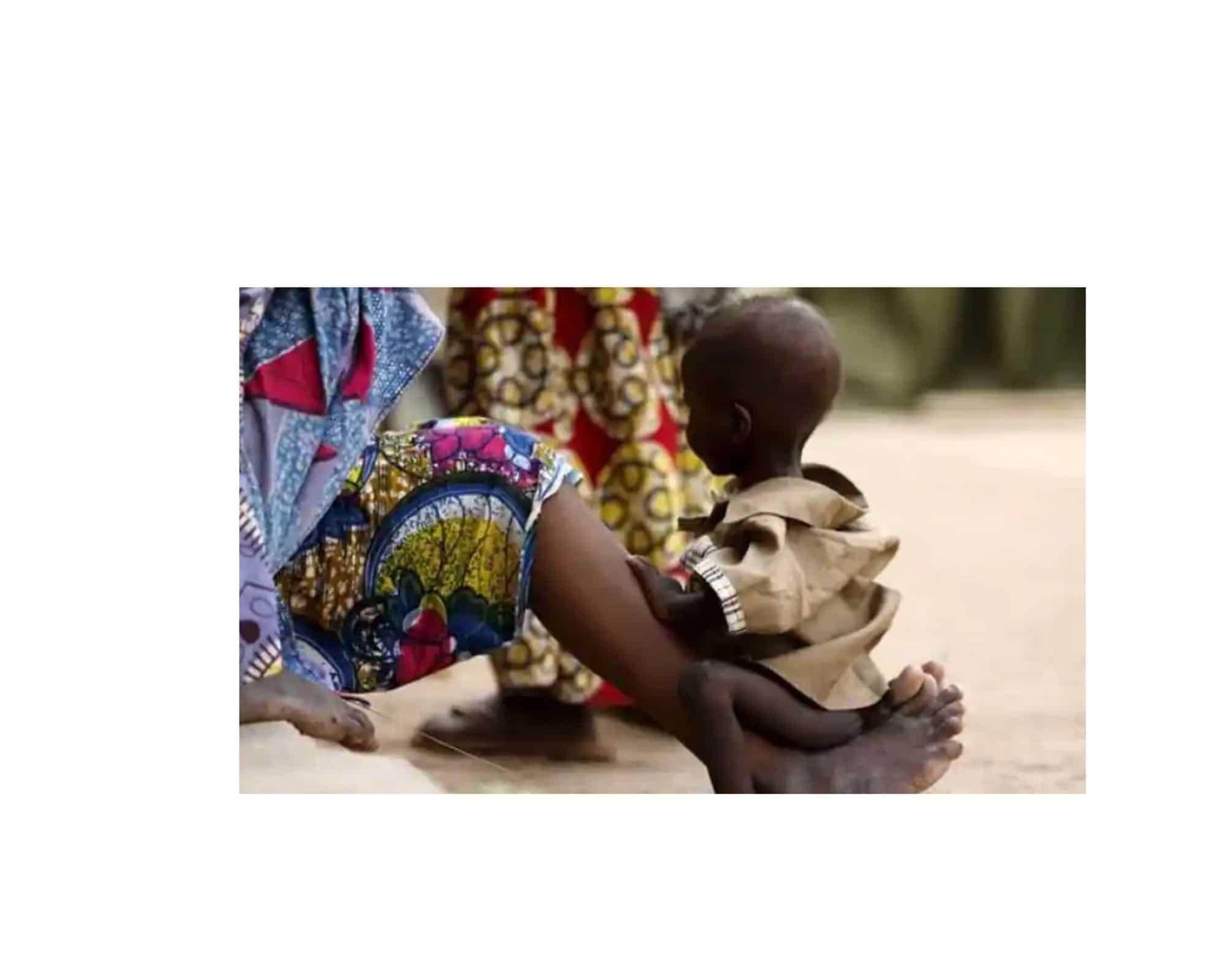 According to the United Nations, Madagascar is on the brink of experiencing the world's first "climate change famine" as thousands of people are already suffering "catastrophic" levels of hunger and food insecurity.

Region beyond solar system may soon yield signs of life 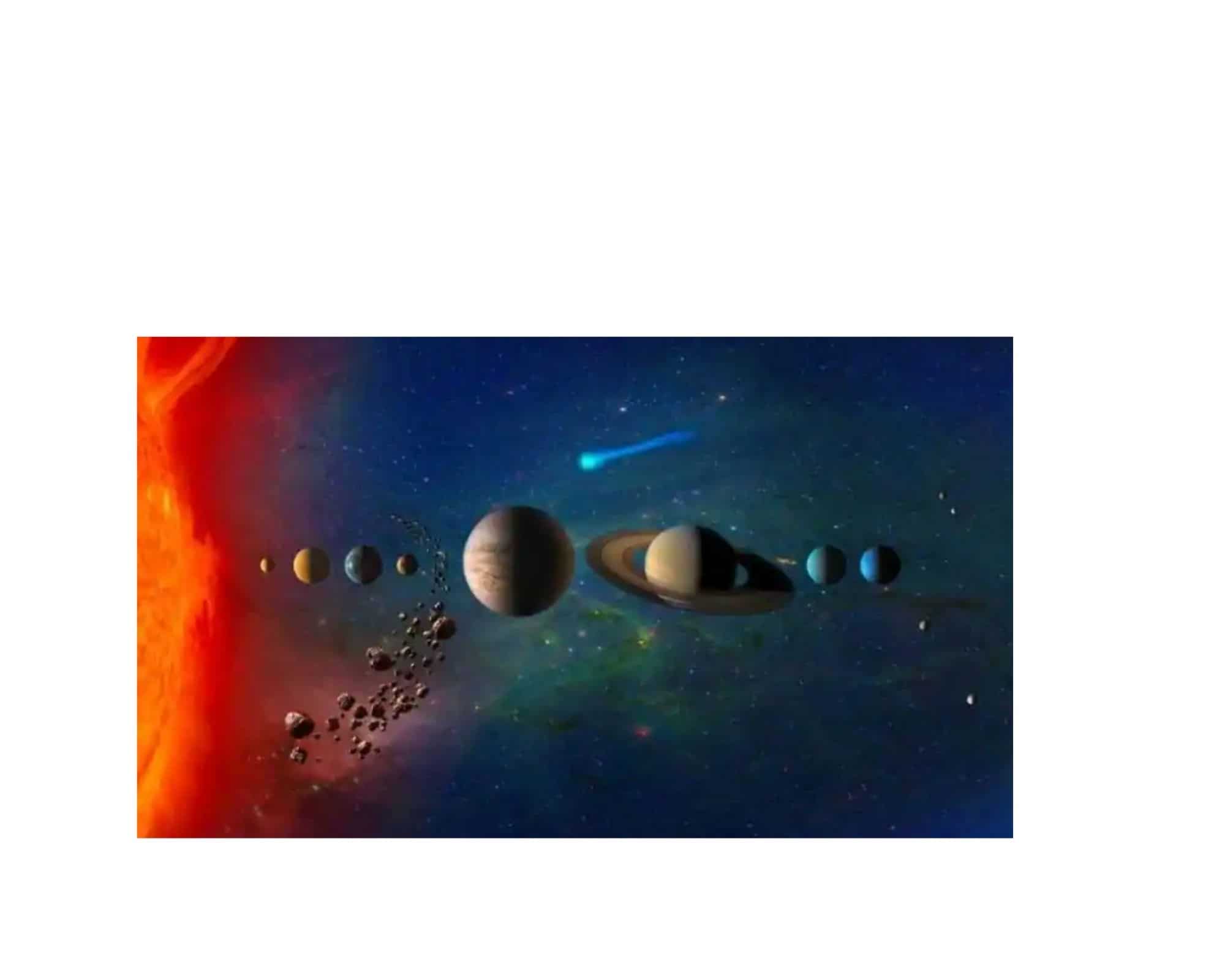 As per experts, signs of life may be detectable within two to three years. Researchers have mostly looked for planets of a similar size, mass, temperature and atmospheric composition to Earth. 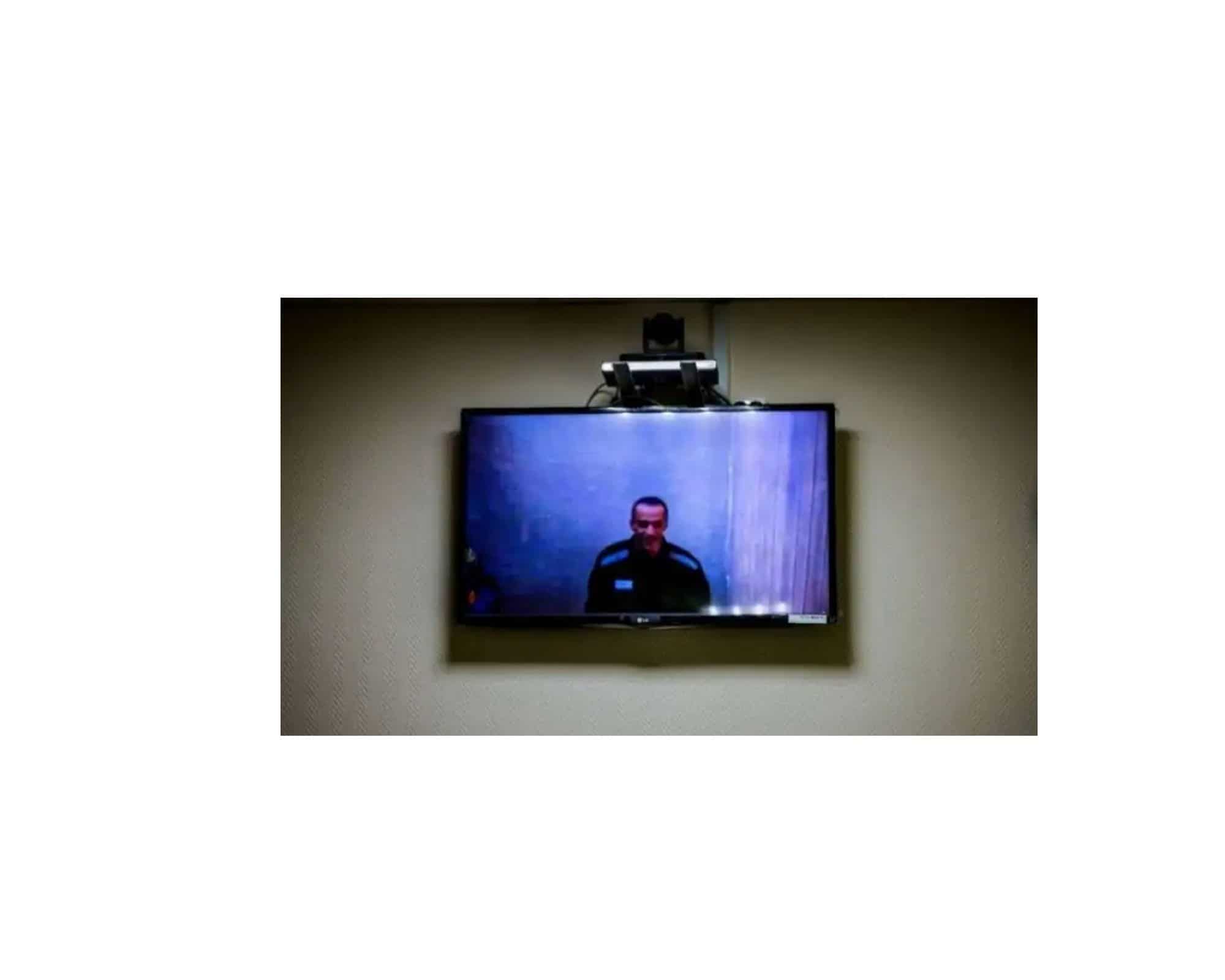 Russia’s most famous prisoner, the opposition leader Alexei Navalny, spends much of his time tidying his cellblock, reading letters and visiting the mess for meals, with porridge often on the menu.