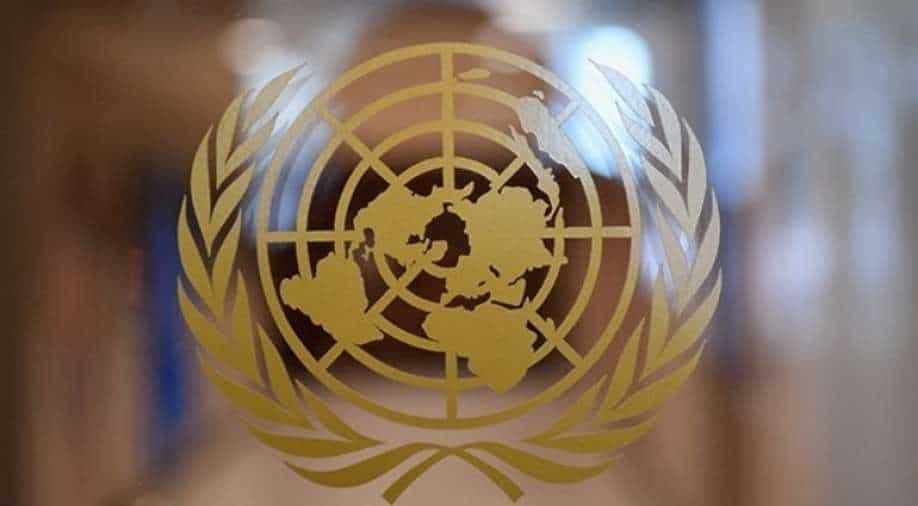 Russia withdraws from UNWTO ahead of vote on its suspension Photograph:( Twitter )

A record number of international patents were filed last year, indicating that innovation had not been stymied by the pandemic, the United Nations said Thursday.

Even as Covid-19 took a vast human and economic toll, international patent applications continued to grow, with Asia, and China in particular, cementing their leading positions.

A record 277,500 international patents were filed in 2021, marking a 0.9-percent increase from 2020, the UN's World Intellectual Property Organisation said in its annual overview.

"These figures show that human ingenuity and entrepreneurial spirit remain strong despite the disruptions caused by the pandemic." WIPO Director-General Daren Tang said in a statement.

WIPO's chief economist Carsten Fink highlighted how remarkable it was that "international patent filings continued to grow in 2020 and 2021 as the global pandemic unfolded and upended economies around the world."

"This experience is notably different compared to previous economic crises," he told reporters, pointing to how international patent filings fell during the global financial crisis in 2009.

In the main category -- the Patent Cooperation Treaty, or PCT -- China remained at the top of the rankings with 69,540 filings.

But a year earlier, China registered a 16-percent jump over 2019, when it for the first time overtook the United States as the world's top international patent filer.

Singapore, for instance, saw its international patent applications swell by 23 percent to 1,617, while Finland and Turkey each saw jumps of over 13 percent.

WIPO's report showed that Asia-based applicants accounted for 54.1 percent of all filings last year, up from 38.5 percent a decade earlier.

The company thus applied for more international patents than all the filings out of Britain in 2021, Fink pointed out.

Also read | One menacing call after another: Threats against lawmakers surge

Computer technology accounted for the largest share of published PCT applications, making up 9.9 percent of the total, followed by digital communication and medical technology.

The pharmaceutical field recorded the strongest growth rate for filings, seeing a 12.8-percent jump, followed by biotechnology, which was up 9.5 percent.

Fink pointed out that it takes around 18 months for patents to be published after they are filed, warning that the official 2021 figures might not yet completely reflect pandemic-fuelled technology trends.

However, he said, "we have definitely seen greater dynamism in the health-related technology fields."