One menacing call after another: Threats against lawmakers surge 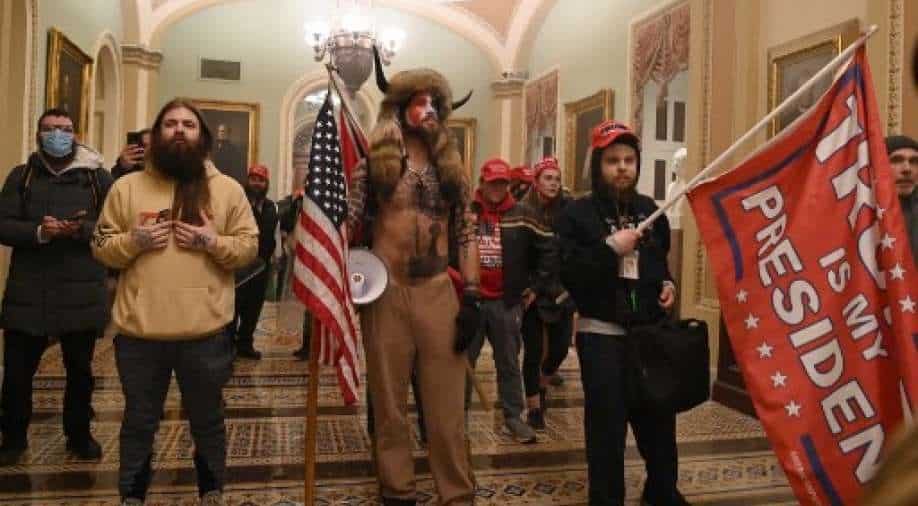 Early one morning in November 2019, Rep. Rodney Davis, R-Ill., received a profanity-laden voice mail message at his office in which the caller identified himself as a trained sharpshooter and said he wanted to blow the congressman’s head off.

Two years earlier, Rep. Maxine Waters, D-Calif., received a similar voice mail message from an irate man who falsely accused her of threatening President Donald Trump’s life. “If you do it again, you’re dead,” he said, punctuating the statement with expletives and a racial epithet against Waters, who is Black.

The cases were part of a New York Times review of more than 75 indictments of people charged with threatening lawmakers since 2016. The flurry of cases shed light on a chilling trend: In recent years, and particularly since the beginning of Trump’s presidency, a growing number of Americans have taken ideological grievance and political outrage to a new level, lodging concrete threats of violence against members of Congress.

But they surged during Trump’s time in office and in its aftermath, as the former president’s own violent language fueled a mainstreaming of menacing political speech and lawmakers used charged words and imagery to describe the stakes of the political moment. Far-right members of Congress have hinted that their followers should be prepared to take up arms and fight to save the country.

“We’re barely keeping our head above water for those investigations,” J. Thomas Manger, the Capitol Police chief, testified last month. “We’re going to have to nearly double the number of agents who work those threat cases.”