France 'won't extradite' Ghosn if he arrives in country: Government 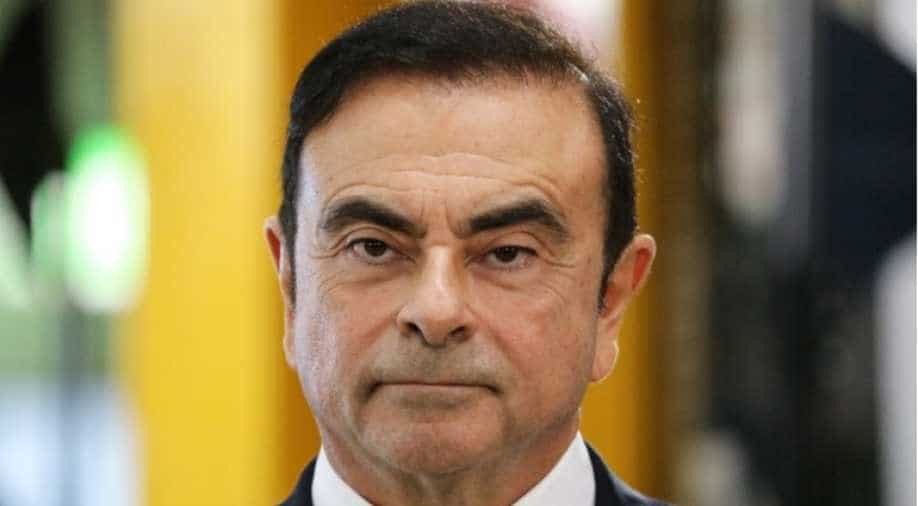 France "will not extradite" Carlos Ghosn if the former Nissan boss, who fled Japan to avoid a trial and who has French citizenship, arrived in the country, a minister said Monday.

The French government nonetheless considered that Ghosn, who is of Lebanese origin and who fled house arrest in Tokyo to Beirut on Monday, "should not have absconded from the Japanese justice system."

"No one is above the law," the minister said.

But if he arrived in France and Japan then demanded that Paris extradite him, " we will apply the same rules to Mr Ghosn as to the man in the street", she added.

Ghosn was also CEO of French car-maker Renault before being ousted from the auto industry after being arrested in Japan in November on charges of financial misconduct.

He is also under investigation in France but has not yet been charged with any crime in the country.

It is not clear how he managed to leave Japan. His bail conditions barred him from leaving the country.