EU set to propose travel restrictions on US visitors 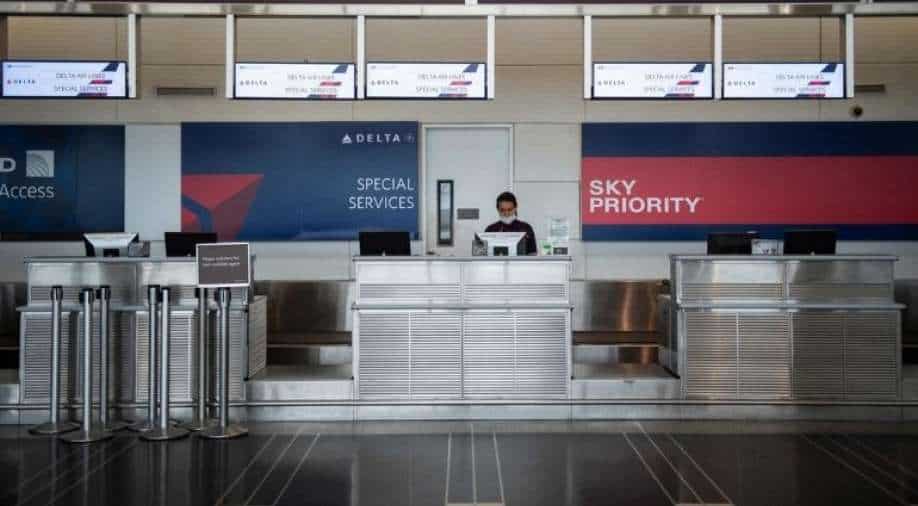 A threshold of less than 75 new COVID-19 cases per 100,000 people over the previous 14 days is necessary to qualify for the EU 'safe travel' list but United States infection rates are far above that threshold

The European Union is set to advise member states that they should reintroduce travel restrictions for visitors from the United States, three EU officials said Sunday, as coronavirus infections and hospitalisations have surged in the US in recent weeks.

Starting Monday, the officials said, the United States will be removed from a “safe list” of countries whose residents can travel to the 27-nation bloc without additional restrictions, such as quarantine and testing requirements. The suggested restrictions, made by the European Council, will not be mandatory for member countries, and it will remain up to those countries to decide whether to impose them.

Most European countries reopened their borders to Americans in June, more than a year after imposing a travel ban, hoping that Americans would visit this summer and help an ailing tourism industry bounce back.

In essence, the EU gave the United States a summertime pass to encourage tourism, despite the relatively high infection rates in parts of the country.

The threshold for being on the EU “safe travel” list is having fewer than 75 new COVID-19 cases daily per 100,000 people over the previous 14 days. The United States has an infection rate well above that threshold, and COVID hospitalisations in the country climbed above 100,000 last week for the first time since January.

Yet while American tourists were able to travel to Europe this summer, the United States has remained closed to Europeans, drawing anger from Europeans and their leaders, who have expressed frustration at the lack of reciprocity.

Travellers from countries on the safe list can usually visit EU countries without quarantining by showing proof of vaccination or a negative test, while those from countries not on that list are barred from visiting for nonessential reasons and can be subject to further testing and quarantine requirements.

Also read | 'Pain and suffering in future': Fauci warns US against Covid surge

Most European countries reopened their economies this summer after vaccination campaigns picked up speed in recent months. Countries such as France and Italy, among others, have required proof of vaccination or a negative coronavirus test result for people to dine in restaurants, visit museums or attend concerts, making COVID passes a fixture of daily life.

The decision to urge the reimposition of travel restrictions on US travellers was first reported by Reuters. European officials who outlined the plan did so under condition of anonymity because they were not authorised to discuss the matter publicly before an announcement planned for Monday.

Other countries expected to be removed from the “safe list” include Israel, Kosovo, Lebanon, Montenegro and North Macedonia.

The EU overtook the United States in vaccinations last month, with 64 per cent of the bloc’s residents having received at least one dose of a coronavirus vaccine, compared with 60 per cent in the United States, according to Our World in Data.