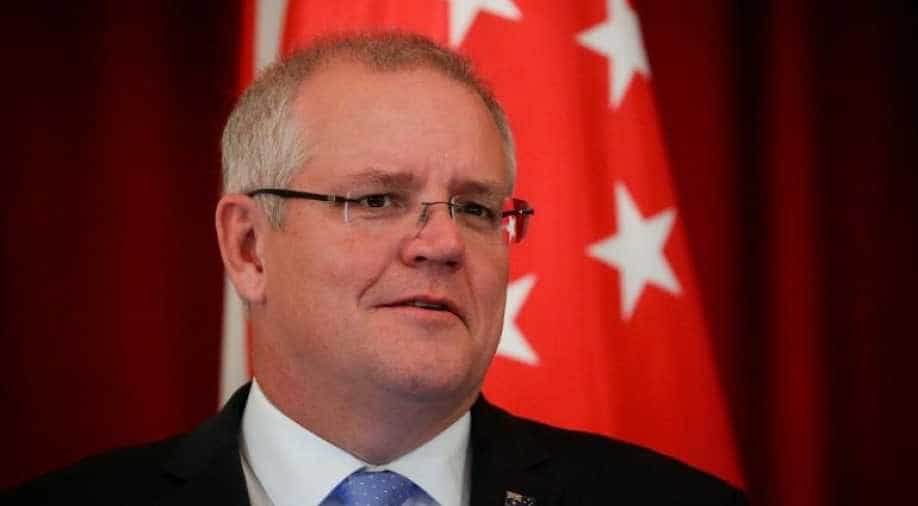 Australian Prime Minister Scott Morrison said on Wednesday he wants greater federal powers during natural disasters, as authorities warned bushfires ravaging the country for months were sweeping through a national park near the capital.

Morrison said he wanted to set up a "legal framework that would allow the Commonwealth to declare a national state of emergency" before the next summer bushfire season, adding the chain of command between states and the federal government remained unclear.

Although he gave no details, the plan showed the conservative leader moving to head off criticism he was too slow to act when the seriousness of the country's worst bushfire season in a generation became apparent late last year.

Attacked by political opponents and media commentators for holidaying in Hawaii while the fires raged, Morrison initially said the country's eight state and territory governments had the main oversight during natural disasters.

He later mobilised about 3,000 Australian Defence Force reservists to help regional communities affected by the fires. "It has long been the case that state and territory governments have primary responsibility for protecting the life and property within their borders," Morrison said.

"The scale of the bushfires this season, not least their simultaneous reach across many borders, has demonstrated to me the limits of these arrangements," Morrison said in a speech in the capital, Canberra. 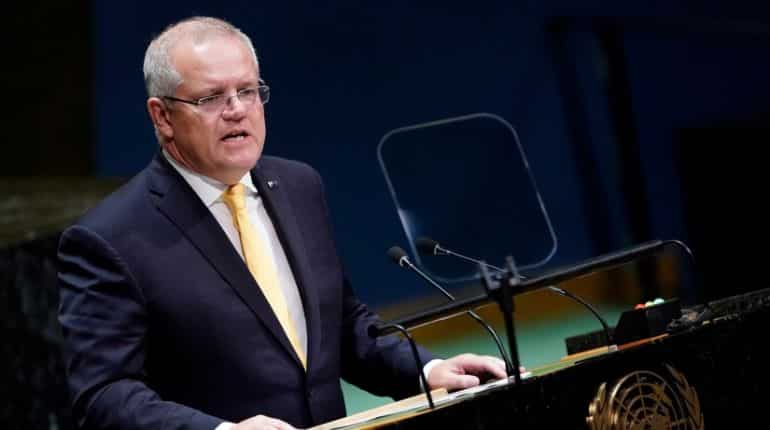 Just to the south of the city, authorities warned people to stay away from some regional areas due to a 10,000 hectare (25,000 acre) forest fire, although no suburbs of Canberra itself were under threat.

Over the summer, Canberra has regularly been shrouded in bushfire smoke that has put its air quality among the lowest-ranked in the world and prompted government agencies to ask employees to stay home.

A week ago, the city's airport was closed briefly when bushfire burned near its edges. The Bureau of Meteorology has warned Canberra will be at the centre of a heatwave that will put the city's temperatures above 40 degrees Celsius (104 Fahrenheit) for several days.

Since September, bushfires in Australia have killed 33 people and an estimated 1 billion native animals, while 2,500 homes and a wilderness area the size of Greece have been destroyed, prompting critics to accuse Morrison of not doing enough to cut the country's carbon emissions.

Morrison said Australia should adapt to changing weather patterns that would make bushfires more frequent, but "when it comes to practical safety of people living in bushfire zones, hazard reduction is even more important than emissions reduction".