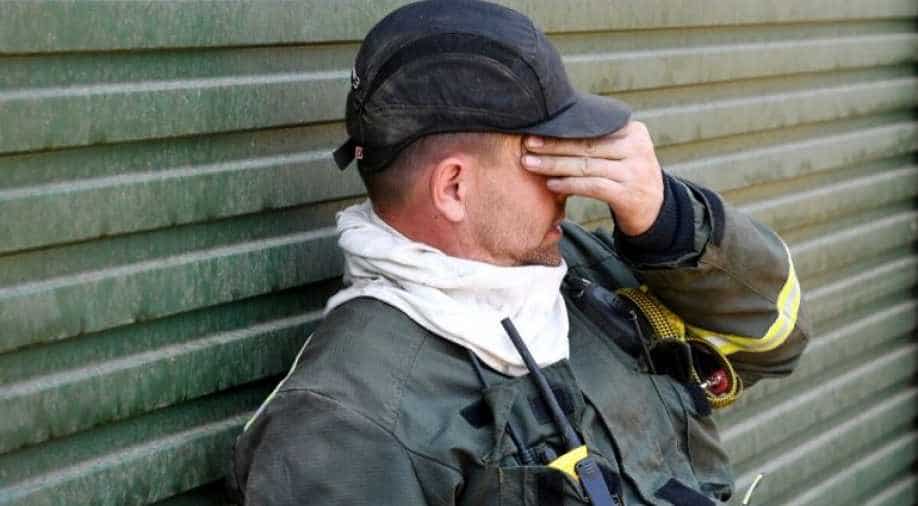 With the Australian bush burning for nearly three months now, killing 28 people, claiming 2,000 homes and raging across millions of acres of land and wildlife, the crisis is becoming increasingly political.

After weeks of criticism over the handling of the bushfires scorching Australia, Prime Minister Scott Morrison said on Sunday he will propose a national review into the response to the disaster, as the fires claimed another firefighter's life.

We will continue to do whatever is needed to support those Australians affected and traumatised by these bushfires by rebuilding communities and helping people in need to recover ➡️ https://t.co/krEd48rwyF

With the Australian bush burning for nearly three months now, killing 28 people, claiming 2,000 homes and raging across millions of acres of land and wildlife, the crisis is becoming increasingly political.

Morrison said he would propose a powerful judicial enquiry, known as the Royal Commission, into the handling of the fires. 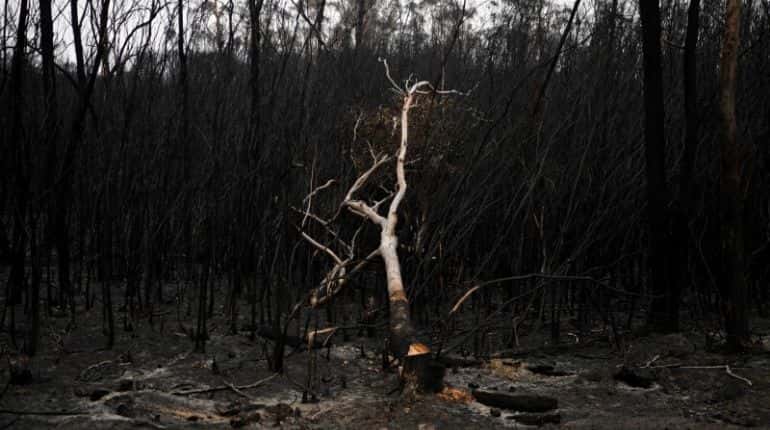 "There is obviously a need for a national review of the response," Morrison said in an interview with ABC television.

Asked whether it should be a Royal Commission, Morrison said, "I think that is what would be necessary and I will be taking a proposal through the cabinet to that end, but it must be done with consultations with the states and territories."

Cooler weather conditions have brought a temporary respite for many of Australia's burning areas over the weekend, but a firefighter died on duty in Victoria, where new flames sparked and authorities said lives and homes are still under threat.

Authorities said the risk was far from over and more hot weather is expected.

Facing increasing pressure to do more to tackle climate change, Morrison, who has so far been defiant in rejecting any links between his government's conservative climate policies and the bushfires, said his government will look into improving its performance on curbing emissions.

"We want to reduce emissions and do the best job we possibly can and get better and better and better at it," he said. "I want to do that with a balanced policy which recognises Australia's broader national economic interests and social interest."

While his office earlier on Sunday said that more mental health services will become available to the people affected by the fires, Morrison rejected criticism that his government had not done enough before the bushfire season started.

But he admitted that once the fires started, some responses could have been different.

"There are things I could have handled on the ground much better," he said. "These are sensitive environments, there are very emotional environments; prime ministers are flesh and blood too in how they engage with people."