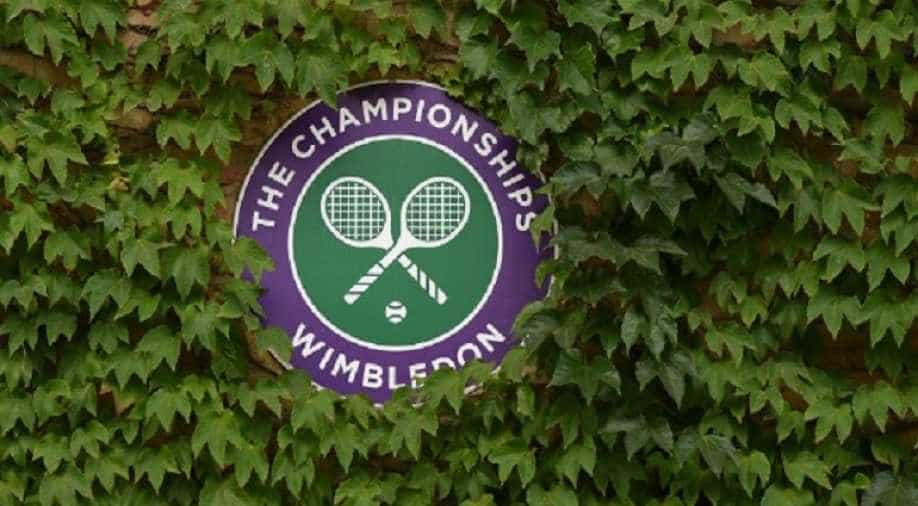 The fund was created with world tennis at a standstill since the beginning of March because of the COVID-19 crisis.

A relief fund set up by the international governing bodies of tennis to assist players hit by the coronavirus pandemic has raised more than $6 million, the ATP Tour said Tuesday.

The ATP, WTA, four Grand Slam tournaments and the International Tennis Federation had all joined forces to create the fund, the ATP Tour said in a statement.

The fund was created with world tennis at a standstill since the beginning of March because of the COVID-19 crisis.

Also read: Nadal: 'I see 2020 as practically lost' for tennis

Funds from the programme will be distributed by the ATP and WTA and will target roughly 800 singles and doubles players from both tours.

Eligibility for cash from the funds will be determined by ranking and previous prize money earnings, the ATP said.

The coronavirus pandemic has wreaked havoc with international tennis, forcing the cancellation or postponement of dozens of tournaments, notably the Wimbledon Championships and the French Open at Roland Garros.

According to reports in the US, each of the four Grand Slam events -- US Open, Australian Open, French Open and Wimbledon -- chipped in $1 million each to the fund.

The WTA and ATP Tours were also reported to have added $1 million each.

The fund is designed to benefit men's and women's players ranked outside of the top 200 in the world in singles.