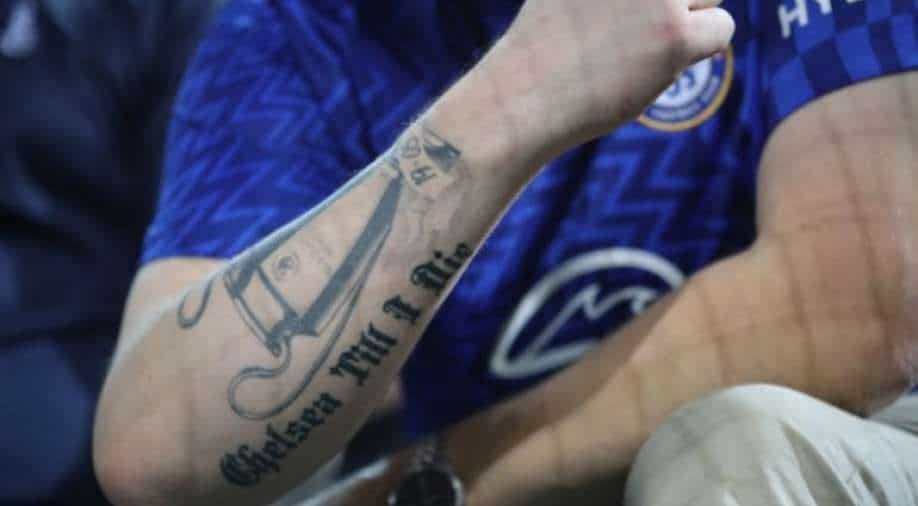 A Chelsea supporter has been sentenced to eight weeks in jail by the Westminster Magistrates' Court for posting racist and anti-Semitic tweets.

"(Blagg) thought hiding behind a screen could shield him from the consequences of posting hateful and abusive content. That is absolutely not the case," said Kalsoom Shah of the Crown Prosecution Service (CPS).

"Hate crime has a corrosive effect on our society and working with the police, the CPS is committed to rooting it out."

At the sentencing hearing, the CPS applied for an increase in Blagg's sentence to reflect the racial hate crime element and the punishment was extended from five weeks to eight weeks.