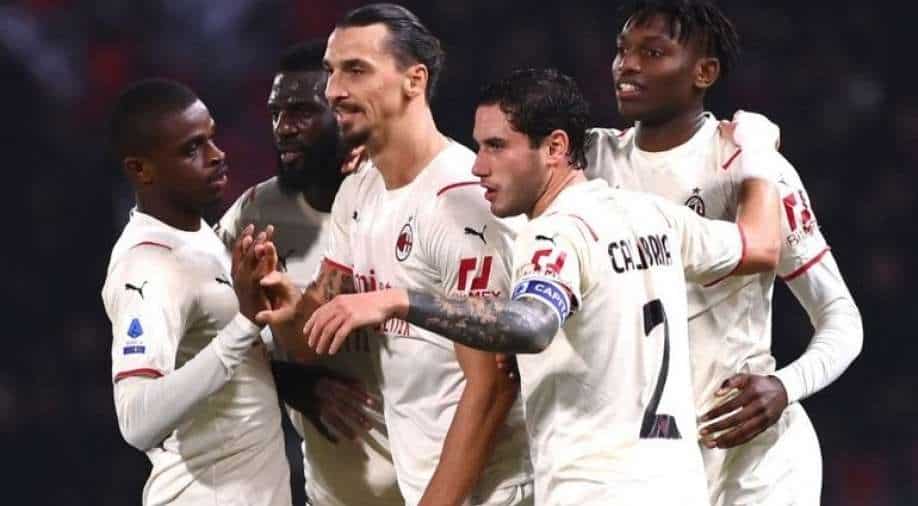 AS Roma say they are taking a zero tolerance attitude towards racism after their fans racially abused AC Milan players during a Serie A game, resulting in the club being handed a suspended closure of a section of the Stadio Olimpico.

Lega Serie A issued a statement on Tuesday saying that discriminatory and racist chants were aimed at Milan players Zlatan Ibrahimovic and Franck Kessie during Sunday’s 2-1 victory for the Rossoneri in Rome.

The Curva Sud section, home to the club’s hard-line ‘Ultras’ groups, was guilty of hosting those targeting the duo with abuse, and the league issued a one-year suspended sentence of closing the stand for one game.

"There is zero tolerance of racism in any form at AS Roma," the Serie A club said in a statement.

"For many years the club has been deeply committed to tackling racism and all forms of discrimination. As an organisation we continue to do everything possible to advance positive change."