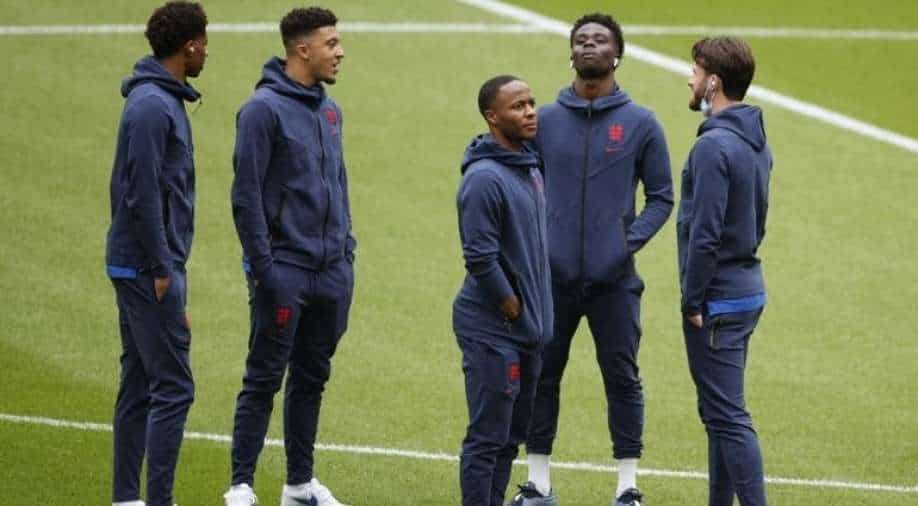 A man who livestreamed himself on Facebook while racially abusing England players Marcus Rashford, Jadon Sancho and Bukayo Saka after the Euro 2020 final has been jailed for 10 weeks.

Jonathon Best, 52, a forklift driver, used the site to rant about the England trio, who are all Black, after they missed penalties in the shootout against Italy in the final on July 11.

Best was sentenced at London's Willesden Magistrates Court on Tuesday, having pleaded guilty to sending by public communication network a grossly offensive or indecent or obscene or menacing message or matter, the Crown Prosecution Service said on Wednesday.

One of Best`s Facebook friends reported the video clip to the police and Facebook after he refused to take it down.

"While the majority of the nation took great pride in the Three Lions reaching their first international final in more than 50 years, Jonathon Best took to Facebook to livestream a barrage of racist abuse at the three players who missed penalties during the game," Elaine Cousins from the CPS said.

"There is absolutely no room in the game, nor elsewhere, for racism," Cousins added.