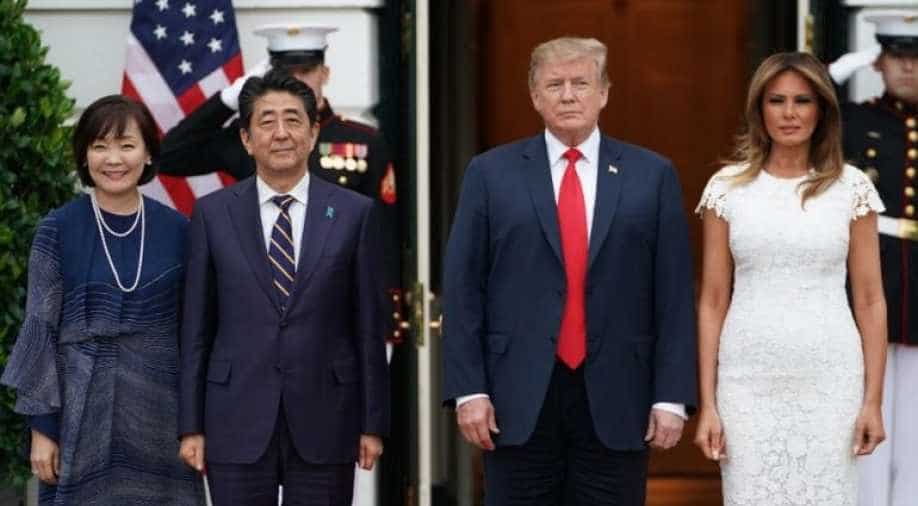 'Great respect' between US and North Korea: Donald Trump

Israeli Prime Minister Benjamin Netanyahu said Sunday he believed a deal to form a new coalition government remained possible, as speculation mounted over the possibility of fresh elections only days ahead of a deadline.

Preparations are going on in full swing in Varanasi ahead of Prime Minister Narendra Modi's visit to his parliamentary constituency today after getting a landslide victory in the recently concluded Lok Sabha elections.

Trade beef aside, Trump and Abe bond over burgers, sumo and golf

US President Donald Trump on Sunday played golf with Japanese Prime Minister Shinzo Abe and presented a trophy to the winner of a sumo tournament, turning to personal diplomacy for the second day of a Japan visit shadowed by tough trade talk.