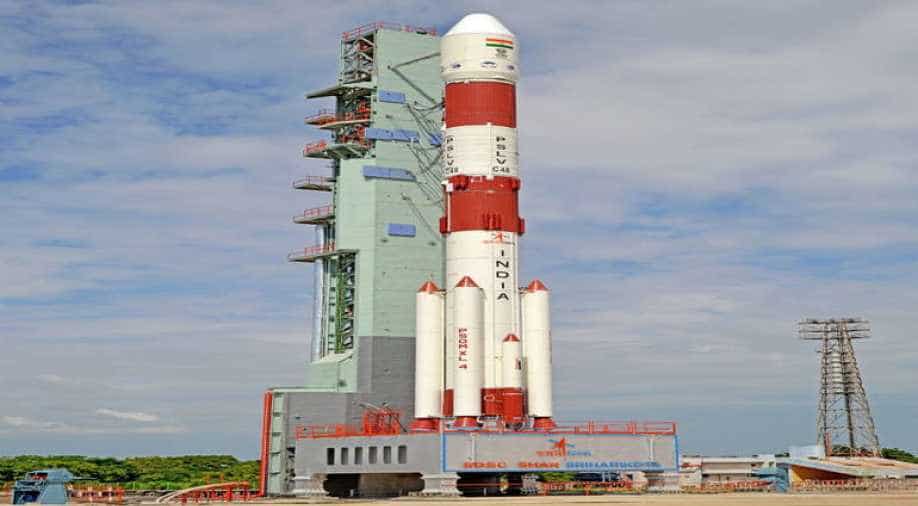 India and France are soon set to launch Space Security Dialogue at the heart of which is protecting space assets like satellites.

The idea was discussed during French foreign minister Jean-Yves Le Drian's India visit in April and the visit of the head of France's newly created Space Command Michel Friedling in March.

Friedling had visited India just a week after Aster X.

Aster X was space military exercises conducted by France which was the first-ever in Europe. American and Germany also took part in the exercise. The space dialogue is the first France is establishing with any country in Asia.

The development comes even as space is seen as the next frontier of militarisation. In 2019, 2000 satellites were in space, key for communication and other purposes. The US has its space force and several countries like India, Russia, China have anti-satellite weapons.

Space cooperation has been part of the conversation between the two countries. During the visit of French President  Emmanuel Macron to India in 2018,  "India-France Joint Vision for Space Cooperation” was issued. During the April visit of foreign minister Jean-Yves Le Drian, he went to the ISRO office in Bengaluru and an agreement was signed on cooperation in India’s first human space mission -  Gaganyaan.

Both India, France have a rich history of cooperation in the field of space since the 1960s with the construction of Sriharikota launch-pad with French technical assistance.

India's ISRO and the French Space Agency, CNES have been carrying on various joint research programs and collaborating in satellite launches and joint fleets of satellites for climate sciences.

As part of the ongoing bilateral cooperation between ISRO and Arianespace, GSAT-11 was launched from Kourou (French Guyana) in December 2018, GSAT-30 was launched in January 2020. France has been a major supplier of components and equipment for the Indian space program.