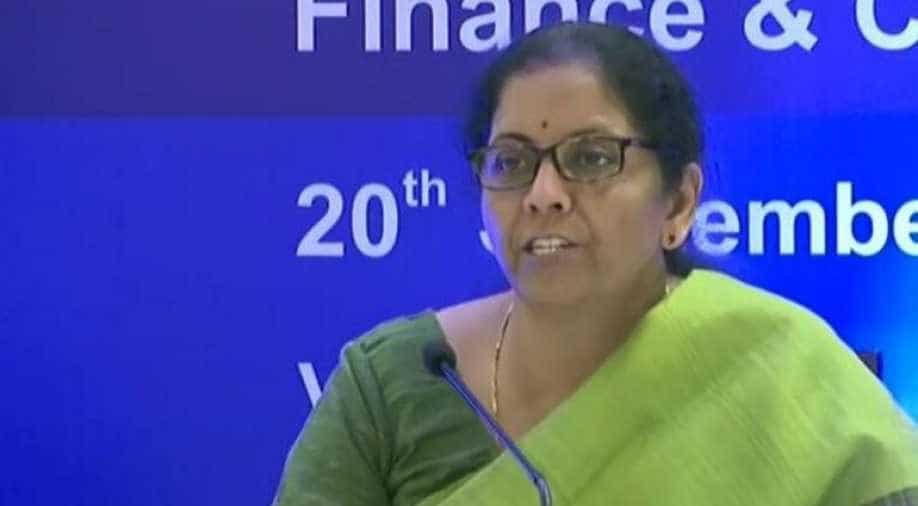 India plans to increase import duties on more than 50 items including electronics, electrical goods, chemicals and handicrafts, targeting about $56 billion worth of imports from China and elsewhere, officials and industry sources said.

Finance Minister Nirmala Sitharaman could make the announcement when she presents her annual budget for 2020-2021 on February 1, along with other stimulus measures to revive sagging economic growth, one of the government officials said.

The government had identified items and decided to increase import tariffs by 5 to 10 percent as recommended by a panel of trade and finance ministry officials, among others, the second government official said.

"Our aim is to curb imports of non-essential items," said the official, adding a hike in import duties would provide a level playing field for local manufacturers-hit by cheap imports from China, the Association of Southeast Asian Nations (ASEAN), and other countries that enjoy trade pacts with India.

The sources asked not be identified as the discussions were private.

Since taking charge in 2014, Prime Minister Narendra Modi has imposed several restrictions on imports while allowing more foreign investment in manufacturing, defence and other sectors.

The United States wants India to buy at least another $5-6 billion worth of American farm goods if New Delhi wants to win reinstatement of a key US. trade concession and seal a wider pact, four sources familiar with the talks told Reuters.