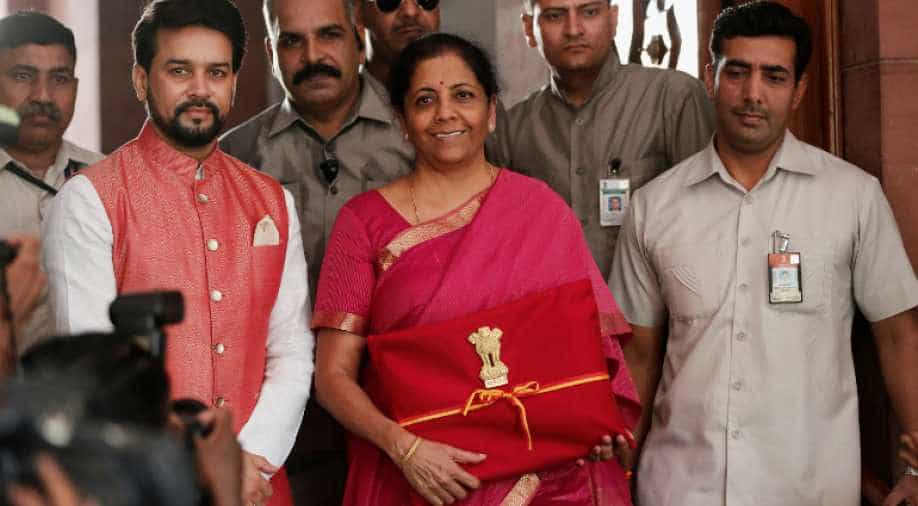 very year, the government follows an annual tradition of hosting a halwa ceremony, a few days before the Budget is presented.

The customary halwa ceremony, which marks the process of printing documents for the Budget, will be hosted by the Finance Ministry on January 20, ahead of the presentation of the Union Budget on February 1.

Finance Minister Nirmala Sitharaman, other officials of the ministry and clerks will be present at the ceremony which will be held at North Block.

Every year, the government follows an annual tradition of hosting a halwa ceremony, a few days before the Budget is presented.

The making of halwa marks the official kick-off of events. The Indian dessert is prepared in a large vessel and served to the finance ministry staff as part of the ritual.

After the ceremony, the employees who are a part of the budget-making process, move to the basement of North Block for around 10 days. They will only emerge once the Finance Minister presents the Budget in Parliament.

This is done to prevent any leaks before the annual Budget is presented.The ceremony also recognises and lauds the efforts of every staff who have been a part of the budget-making process.