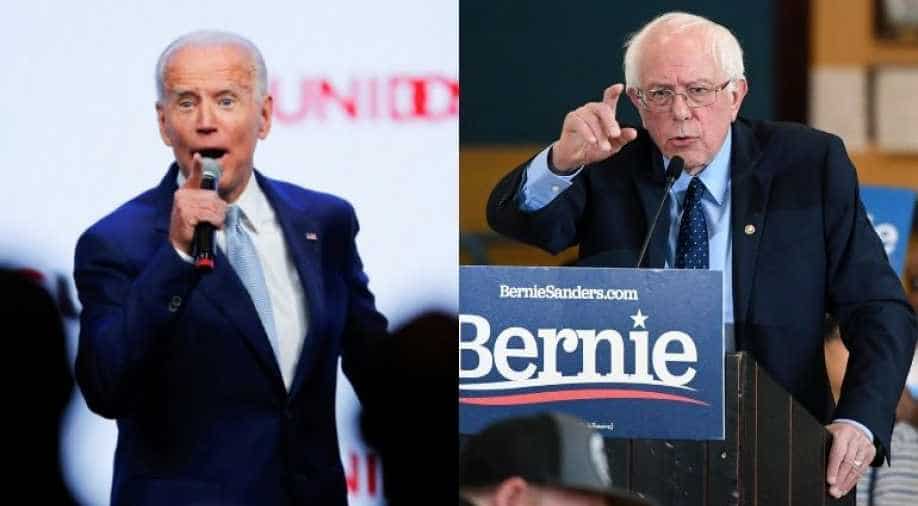 In response, Sanders' campaign refused to back down and continued to cite the video as evidence that Biden wants to limit the government-run retirement and disability program.

With about two weeks until the primary selection process kicks off in Iowa, Sanders and his campaign have ramped up their attacks on opponents, escalating their criticism of Biden and fellow liberal U.S. Senator Elizabeth Warren. 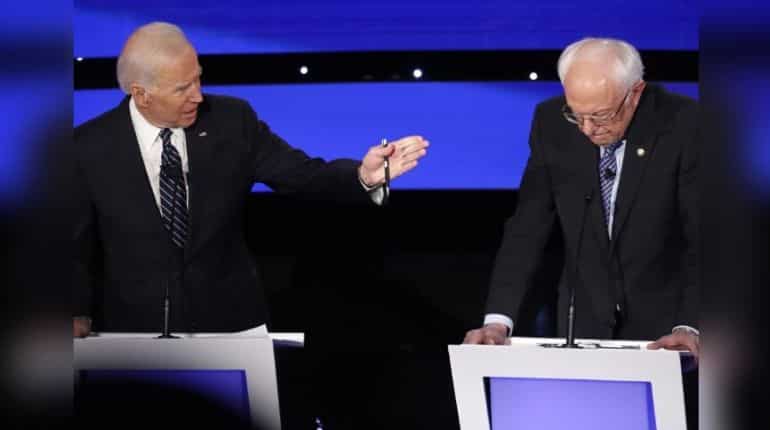 Sanders and Biden are locked in a tight, four-way race in Iowa along with Warren and Pete Buttigieg, the former mayor of South Bend, Indiana, to win the Democratic nomination to challenge Republican President Donald Trump in November.

Biden denied wanting to cut Social Security when asked at an Iowa campaign event on Saturday about rumors he wants to change the program, and he lambasted Sanders' campaign.

Biden accused "Bernie's people" of putting out a "doctored video" that was edited to appear to show him agreeing with former Republican Speaker of the U.S. House of Representatives Paul Ryan that Social Security should be privatized. 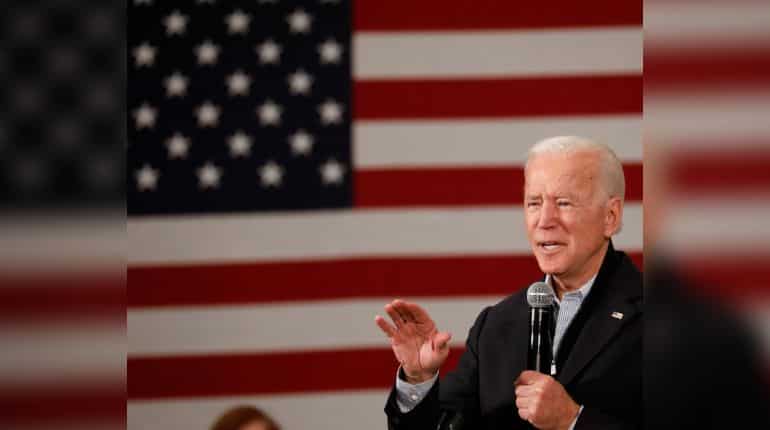 "It's simply a lie, that video is a lie," Biden said. "I'm looking for his campaign to come forward and disown it but they haven't done it yet."

In response, Sanders' campaign manager Faiz Shakir doubled down on the attack, saying in a statement, "Biden not only pushed to cut Social Security -- he is on tape proudly bragging about it on multiple occasions."

At the centre of the back-and-forth is a newsletter the Sanders campaign distributed recently that pointed to a speech Biden gave to the Brookings Institution think tank in 2018. Biden is quoted as saying, "Paul Ryan was correct when he did the tax code. What's the first thing he decided we had to go after? Social Security and Medicare."

However, the video of the speech makes clear Biden was actually mocking Ryan for the proposal. He leans into the microphone and says in a deep, menacing stage whisper: "Social Security and Medicare." Biden then goes on to say – in remarks not disseminated by the Sanders campaign – that the tax code needs to be reformed so enough revenue is raised to save Social Security and Medicare.

PolitiFact, an independent fact-checker, rated the Sanders newsletter as false.