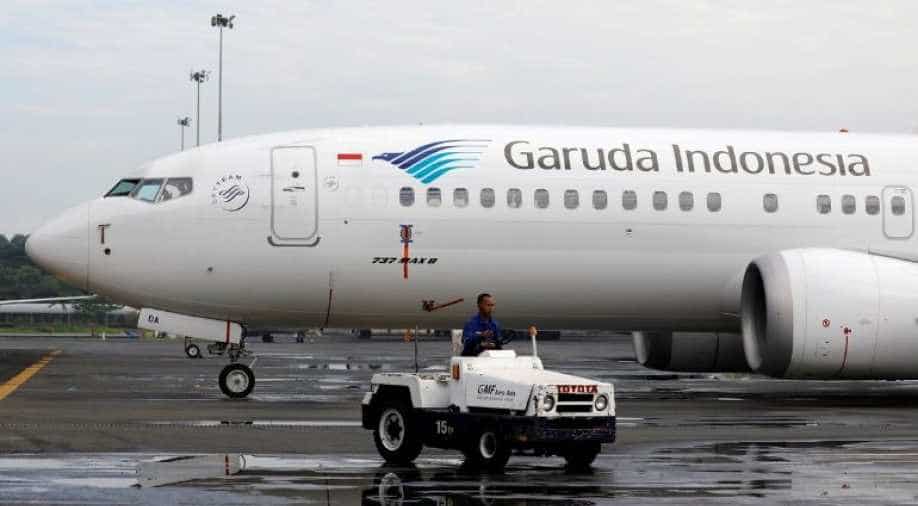 Indonesia's anti-trust agency has found seven airlines guilty of hurting consumers by lifting airfares at the same time last year, but the carriers were not found to be acting as a cartel, the agency said in a statement late on Tuesday.

The agency, known by its Indonesian abbreviation KPPU, found Garuda Indonesia, its unit Citilink, rival Lion Group's Lion Air, Wings Air and Batik Air, as well as Sriwijaya Air and its subsidiary NAM Air guilty of "concerted action or parallelism", which means they followed one another's moves in setting prices and discounts.

They were ordered to report to the KPPU whenever they plan to raise ticket prices, the agency said, but were not fined even though they violated anti-monopoly rules.

KPPU said it had taken into consideration the already tough trading environment for airlines created by the COVID-19 pandemic when it made its ruling.

The airline industry is controlled by a tight oligopoly, with the seven carriers holding a 95% share of the market, KPPU said, recommending that authorities create rules to let more players enter the sector.

Garuda said in a statement on Wednesday it respected KPPU's ruling and would adhere to principles and provisions of healthy business competition.

Lion Air Group had never worked with an external party to set its ticket prices and it had complied with the aviation regulator's pricing rules, it said in a statement.

Sriwijaya Air did not respond to request for comment.