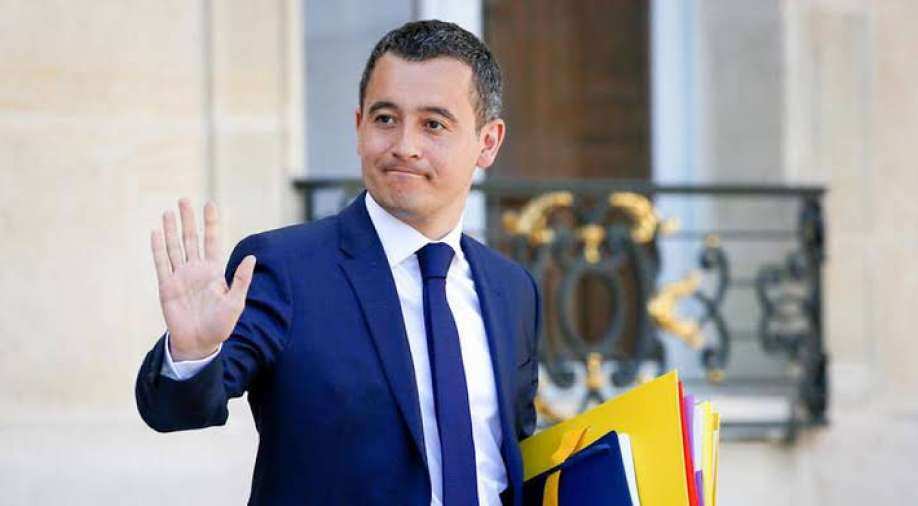 The 17-year-old's parents were arrested on Friday, after a court in the eastern city of Besancon convicted them of violence against a minor.

Five family members of a Bosnian teenager who forcibly shaved her head over her relationship with a Christian Serb man have been expelled from France, Interior Minister Gerald Darmanin said Saturday.

Sources close to Darmanin told AFP those expelled were the girl's parents and three of her siblings.

The 17-year-old's parents were arrested on Friday, after a court in the eastern city of Besancon convicted them of violence against a minor.

They were sentenced to one year in jail, four of them suspended, as were her aunt and uncle, who the girl said had actually shaved her head.

But the judges also barred the parents from French territory for five years.

While the aunt and uncle have been granted refugee status, the parents have been refused it, and were already due to leave France voluntarily.

The girl had arrived from Bosnia-Herzegovina two years ago with her family and had a relationship for several months with a 20-year-old Serb boyfriend, who lived in the same building.

While the families got along, her parents took away her phone and prevented her from contacting they boy once the pair started talking about marriage.

They told her that "we are Muslims, you cannot marry a Christian," prosecutors said after the incident in August.

The court heard how the couple had run away for four days before returning to the apartment where the girl's family lived.

She told the court that the adults took her into her room where she was punched and kicked by her parents, aunt and uncle and had had her head shaved.

After the young man's parents called the police, officers brought the girl to hospital where she was found to have a broken rib and bruises "everywhere", prosecutors said.

the young girl will be cared for by French social services "and will receive a residency permit once she comes of age", junior minister for citizenship Marlene Schiappa said.

The case raised intense emotions in France because it recalled the punishments meted out after the country's World War II liberation to thousands of women who had slept with German soldiers.