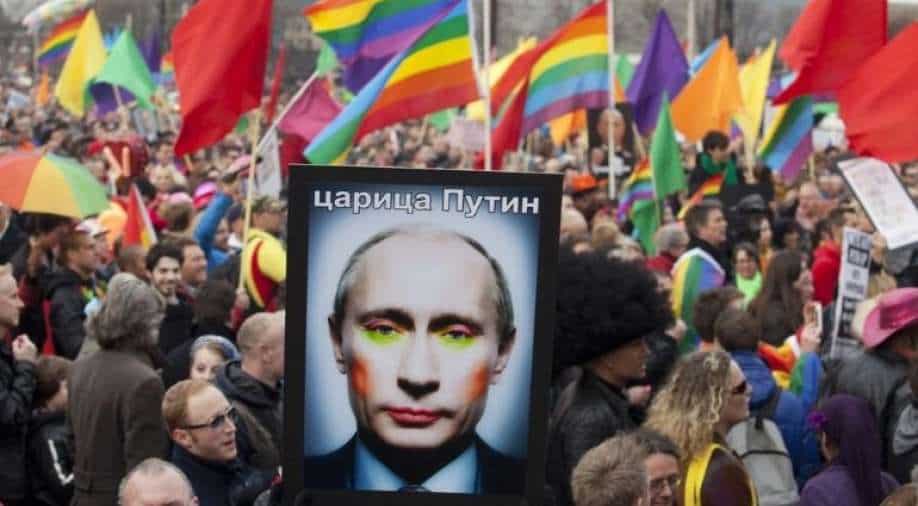 In this 21st century where people are coming together to celebrate freedom to choose gender, Russian President Vladimir Putin said teaching gender fluidity to children is 'monstrous' and 'terrible'.

"It is terrible when children in the West are taught the idea that a boy can become a girl," Putin said.

Speaking from his pre-prepared notes at an even of Valdai International Discussion Club in Sochi, Russia, Putin said he believes that it is close to ‘crimes against humanity’ that children are allowed to believe that they can choose their own gender.

The President blamed people for pushing small children to believe that a boy can become a girl, and vice versa. "(It is a) simply monstrous moment when children are pushed to believe from early on that a boy can easily become a girl, and vice versa," he said. "They are pushed to believe they have a choice, imposed while parents are swept aside. And a child is forced to make a decision that can break their life."

He accused people of teaching this to gender without consulting child psychologists and without making sure whether or not a child can handle to make such decisions.

"No-one even consults child psychologists on whether a child of a certain age is able to make these kind of decisions," Putin accused. "Calling a spade a spade, this is close to a crime against humanity dressed up in the name and under the flag of progress."

Putin claims that he is not prejudiced against the LGBTQ community but also believes that such important decisions related to gender identity can only be taken by adults and, therefore, children should not be taught these concepts.

However, people have lashed out at Putin for his comments, especially considering that in 2020 same-sex marriages were prohibited and trans people were told they cannot adopt children.