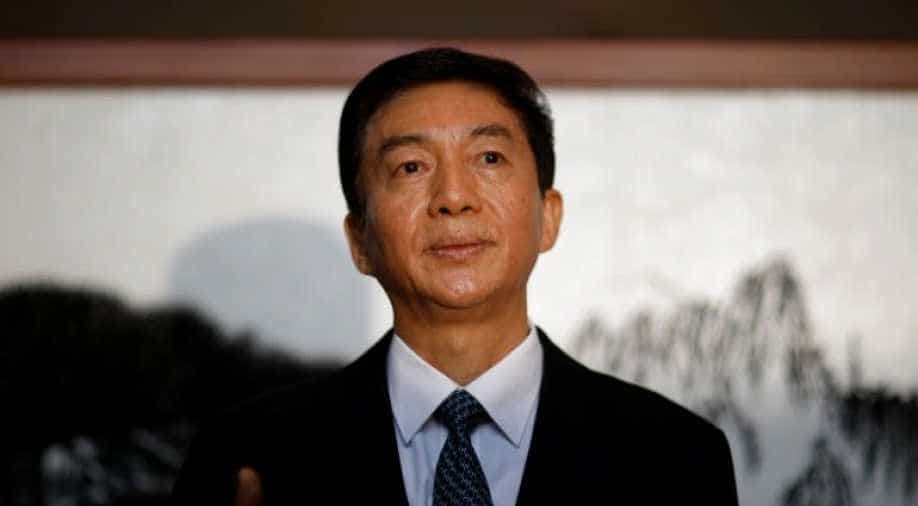 China has removed the head of its Hong Kong liaison office Wang Zhimin, according to a Saturday post on the official website of the Ministry of Human Resources and Social Security.

Ordinarily, communications between Beijing and Hong Kong are conducted through a Chinese government body: the Liaison Office of the Central People's Government in Hong Kong.

Wang was the most senior mainland political official stationed in Hong Kong.

Beijing was considering potential replacements for Wang in a sign of dissatisfaction with the Liaison Office's handling of the crisis. The office has come in for criticism in Hong Kong and China for misjudging the situation in the city.

The new liaison office head will be 65-year-old Luo Huining, said the post, who was semi-retired after being removed from his position as the secretary of the Shanxi Provincial Committee of the Communist Party of China.

Wang is the shortest-serving Liaison office director since 1997.