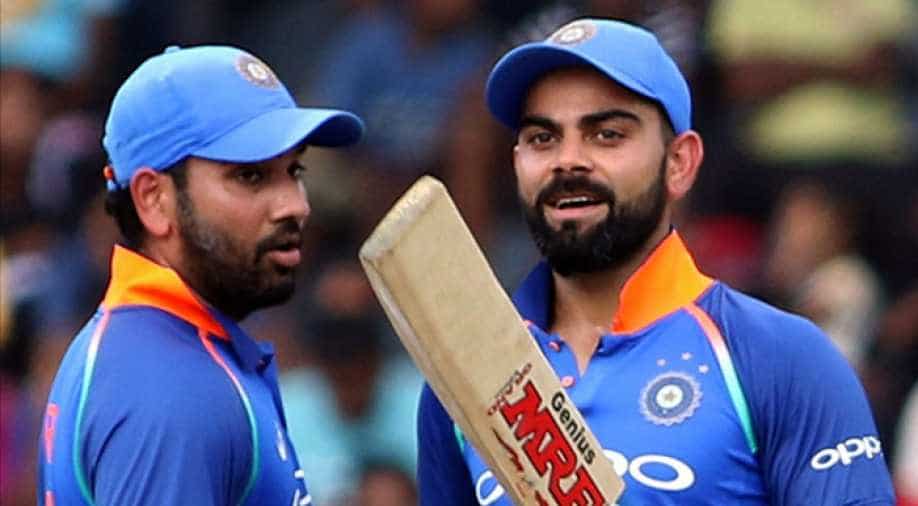 The Mumbai batsman had congratulated the newlywed couple on Twitter and offered to give Virat a husband handbook for a good future.

In his tweet, Rohit also asked Anushka to stay with her actual surname and not change it to Kohli from Sharma.

Congratulations you two! @imVkohli , I’ll share the husband handbook with you. @AnushkaSharma , keep the surname ??

However Kohli, who is on his honeymoon with wife Anushka, came up with a witty reply to Rohit's congratulatory tweet asking the hitman to share his double century-handbook also.

Haha thanks Rohit, and please do share the Double Hundred Handbook as well. ??