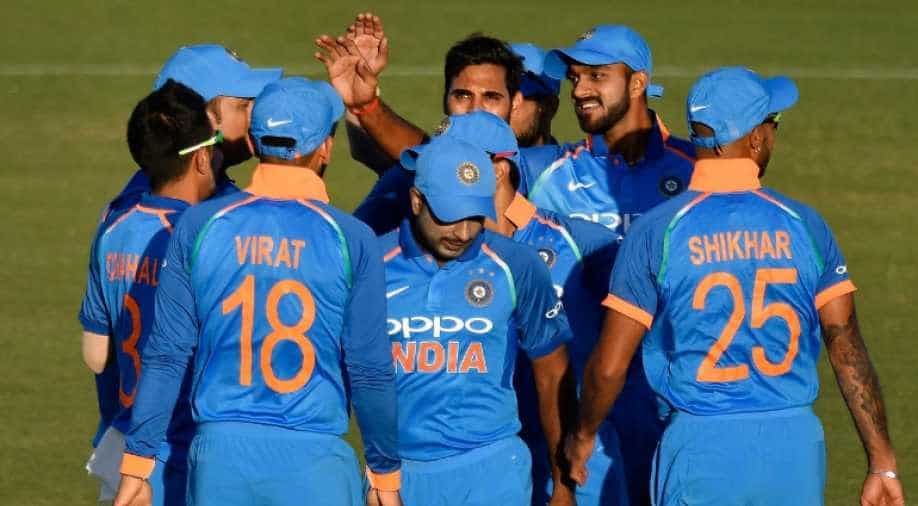 New Zealand's Eastern District made fun of the New Zealand cricket team's loss against India in the first two ODIs.

New Zealand's Eastern District police have sent a warning to its citizens about the exploits of the Indian cricket team, which is touring the country to play a five-match one-day series and three-match T20 series.

The official Facebook page of Eastern District Police posted, "Police would like to issue a warning to members of the public about the exploits of a group touring the country at the moment."

The statement added, "Witnesses report seeing this group badly assault an innocent looking bunch of New Zealanders in both Napier and Mt Maunganui in the last week. Extra care should be taken if you are carrying anything that looks like a cricket bat or ball."

They also told the citizens to be extra careful while carrying anything that looks like a cricket bat or ball.

The hilarious post, which was liked and shared widely, has gone viral.

India defeated New Zealand by 90 runs in the second One-Day International, taking a 2-0 lead in a five-match series as earlier in the first match, India beat Kiwis by 8-wickets (DLS) in Napier.

The third match is also at Bay Oval on Monday (January 28).