Losing to Hyderabad 'a good wake up call': Suresh Raina 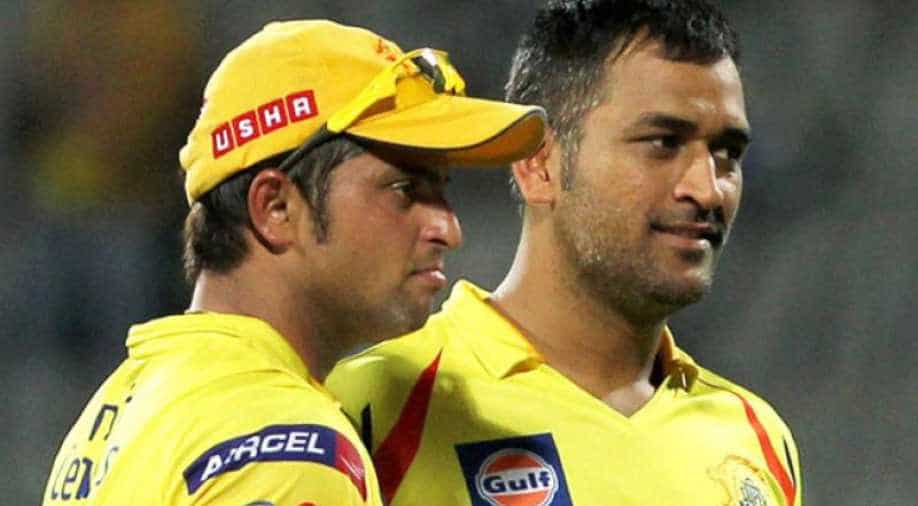 'I think we didn't put a decent score on the board and kept losing wickets. We lost too many wickets in between and that's why it cost us the game,' says Raina

In the absence of Dhoni, Raina led Chennai's six-wicket defeat by Hyderabad in the Indian Premier League clash on Wednesday.

During the post-match presentation, Raina said, "He (Dhoni) is feeling better. His back was stiff and might play the next game."

Chennai have won seven of its eight matches this season and Raina believes that it was wake up call for the entire team.

"I think it is a very good wake up call."

"I think we didn't put a decent score on the board and kept losing wickets. We lost too many wickets in between and that's why it cost us the game.

"We should have looked for partnerships and should have rotated our strike better. Hence, we were 30 runs short," Raina said.

Dhoni was rested after he suffered a back spasm during Chennai's previous game against Dinesh Karthik-led Kolkata team.

It was for the first time in nine years, Chennai played a match with their skipper MS Dhoni. He has played 121 matches in a row before missing the match against Hyderabad.

In the match, Hyderabad displayed a clinical performance to defeat Chennai by six wickets at the Rajiv Gandhi International Stadium.

Chasing a modest total of 133, Hyderabad got off to a flying start as their opener David Warner hammered the visitors for regular boundaries.