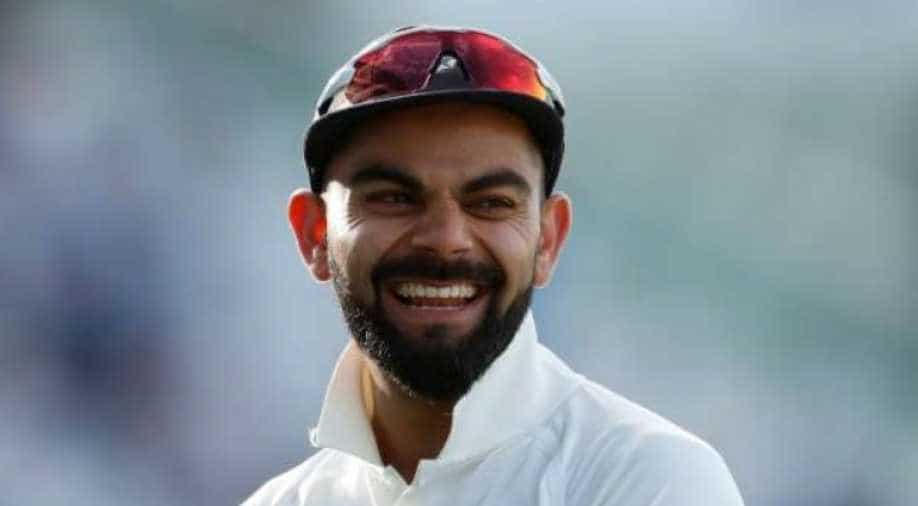 It turned out to be a glorious 2018 for India captain Virat Kohli and South Africa fast bowler Kagiso Rabada as both maintained their respective pole positions in the year-end ICC Test Player Rankings.

Kohli dropped three points despite a first innings score of 82 in the third Test against Australia in Melbourne, but still enjoys a 34-point lead over nearest rival Kane Williamson of New Zealand.

Kohli, who attained a career-high 937 points during the year, which is the highest ever by an India batsman, scored 1322 runs in all. He overtook Steven Smith in August and has now held the top position for 135 days.

Rabada, who split the top ranking with England's seasoned fast bowler James Anderson during the year, is just six points ahead of his adversary.

Debutant opener Mayank Agarwal has also entered the batsmen's list at an impressive 67th place after scores of 76 and 42 helped his side win by 137 runs for a 2-1 lead in the four-match series.

Jasprit Bumrah has moved from 28th to 12th after his match haul of nine for 86, the best-ever by an India seam bowler in Australia. He is now the highest-ranked India fast bowler in the format with Mohammed Shami is next in 23rd position.

For Australia, Pat Cummins has been the pick, gaining five slots to reach a career-best third position after finishing with nine wickets in the match. He has also gained 13 slots to reach 91st place among batsmen with some useful runs down the order.

Travis Head (up seven places to 56th) has also benefitted in the latest rankings update.

New Zealand fast bowlers have a lot to cheer about following their record 423-run win over Sri Lanka in Christchurch.

Trent Boult's nine wickets in the match have helped him gain seven slots to reach the seventh position while Tim Southee (up two places to ninth) and Neil Wagner (up one place to 15th) have also moved up.

Nicholls scored an unbeaten 162 to move up to the seventh place.

For South Africa, former captain Hashim Amla (up three places to 11th place) and Temba Bavuma (up four places to 31st) have gained among batsmen while fast bowler Duanne Olivier has gained 17 places to reach 36th position after his player of the match effort of 11 wickets.

Pakistan's Babar Azam has gained nine slots to reach 27th position after innings of 71 and six while left-arm fast bowlers Mohammad Amir (up two places to 34th) and Shaheen Afridi (up 38 places to 73rd) have advanced after taking four and five wickets in Centurion.

Meanwhile, New Zealand have leapfrogged South Africa to take third place in the ICC Test Team Rankings after starting the series against Sri Lanka with a chance of going up to the second position with a 2-0 win.