Formula One: German driver Sebastian Vettel to quit Ferrari by the end of 2020 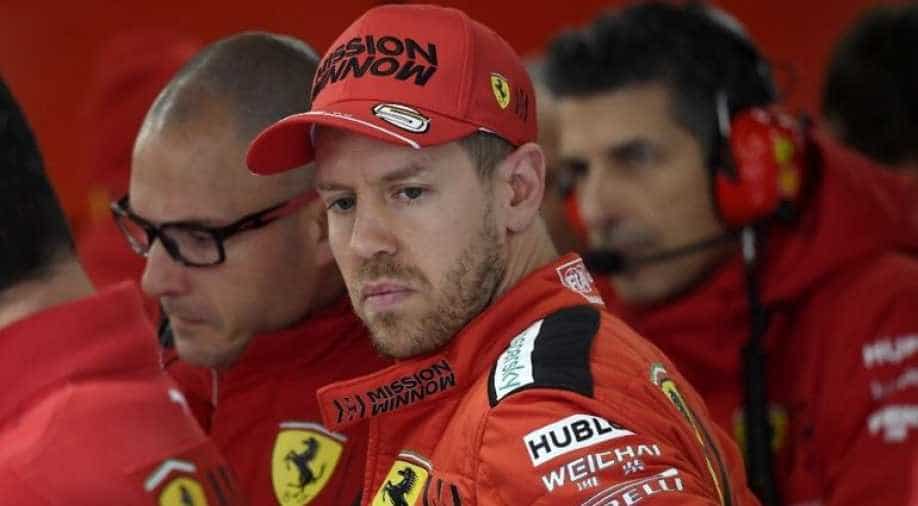 According to these media reports, the German has rejected the terms offered in the new deal.

Four-time Formula One Champion Sebastian Vettel will be quitting Ferrari at the end of 2020 after contract talks between the two broke down. Germany's tabloid Bild and Auto Motor und Sport reported regarding this on Monday.

According to these media reports, the German has rejected the terms offered in the new deal.

Team Ferrari has not commented on the matter yet. But they could release an official statement regarding the separation on Tuesday.

An Italian newspaper reported that Vettel was offered a one-year extension with a reduced salary.

The 32-year joined formula one's oldest and the most successful team in 2015 after winning the world championship four times with the Red Bull following his boyhood hero the seven-time world champion Micheal Schumacher who won five times with Ferrari.

Earlier this month, Vettel had told reporters that will be getting a new contract before the season delayed by coronavirus commences.

Ferrari has always put the German as their first choice over Charles Leclerc who won only two races last year.

The 22-year-old Leclerc has a contract with Ferrari until 2024 and is seen as a future to bring back Ferrari to its former glory.

Earlier this year, Lewis Hamilton was linked to join Ferrari but he rubbished the rumours by telling that he intends to stay in Mercedes.